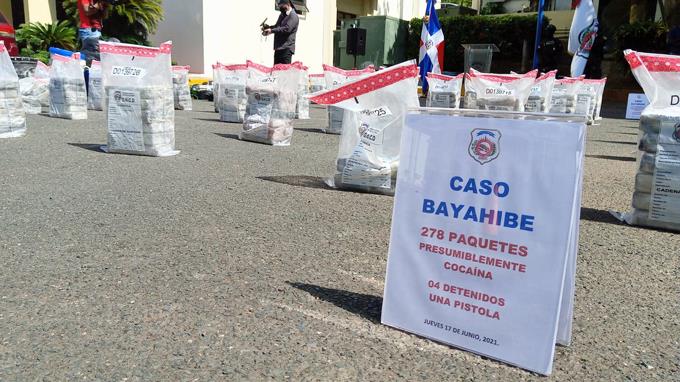 The National Drug Control Directorate (DNCD), the Dominican Republic Navy, and members of the Public Ministry jointly seized 278 packages, presumably of cocaine, in a maritime operation carried out off the coast of Bayahíbe, La Altagracia province.

The seizure was after the interception of a speedboat 29 feet from Length, near Parque del Este.

Four Colombians who tried to introduce the cargo to Dominican territory were captured in the boat. 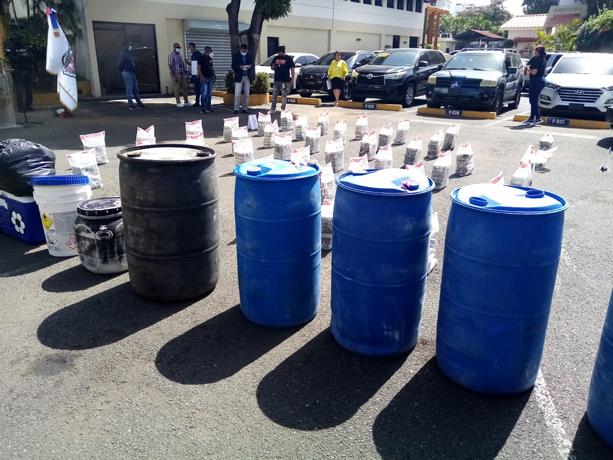 The detainees, who will be identified promptly, are being made available to the Public Ministry.

Investigations are also expanded to arrest and bring to justice other members of this international drug trafficking network.

The 278 packages are being sent under chain of custody to the National Institute of Forensic Sciences (INACIF), determining the exact type and weight of the substance in its analysis.