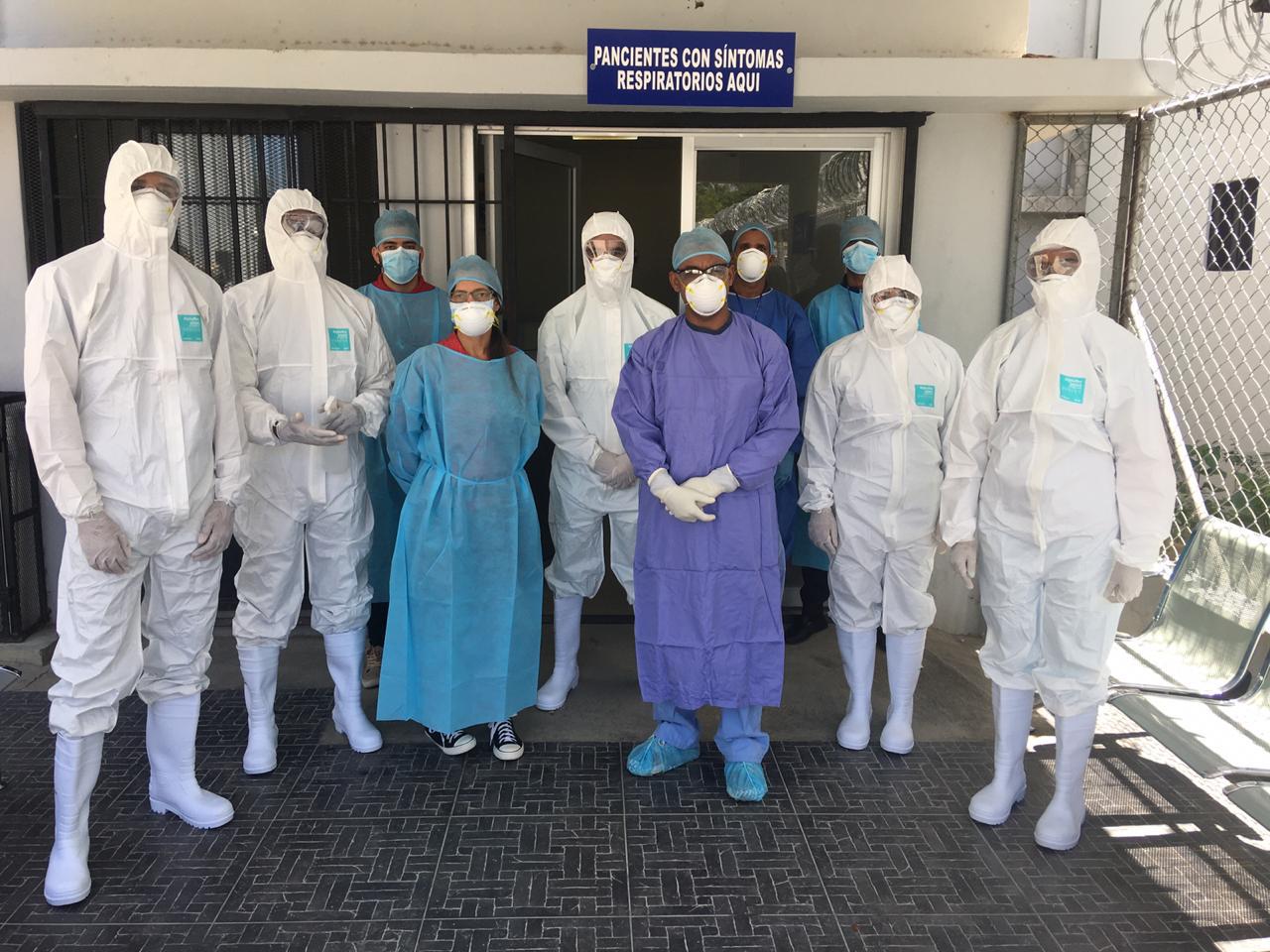 The National Nursing Association (Asonaen) demanded that the President of the Republic, Luis Abinader, sign an agreement where the salary increase is contemplated, as it has done with other sectors.

“Nursing, bioanalysis, pharmacy, images and administrative, we need what, as he did with other sectors, the president also feels to sign an agreement where the salary increase is contemplated , not of 30%, which is coming now in June, but 100% ”, stated Francisca Peguero, president of Asonaen.

The nurses also demanded personnel, changes, and reclassification of positions, the application of incentives, and an increase in pensions.

Francisca Peguero indicated that they are not included in the agreements of the Dominican Medical College, which they applaud, but that they need the Head of State to sit down with the other subsectors of the health system.

He rejected the restriction of the union’s right to protest, as in the case of the Dominican Medical College and as recently happened to them in front of the National Palace.

Asonaen also reported that more than 70 nurses nationwide are infected with COVID-19, which adds to the deficit in that subsector, which stands at 60%.