Be careful, it could get wet! Tropical wave and trough affect the country 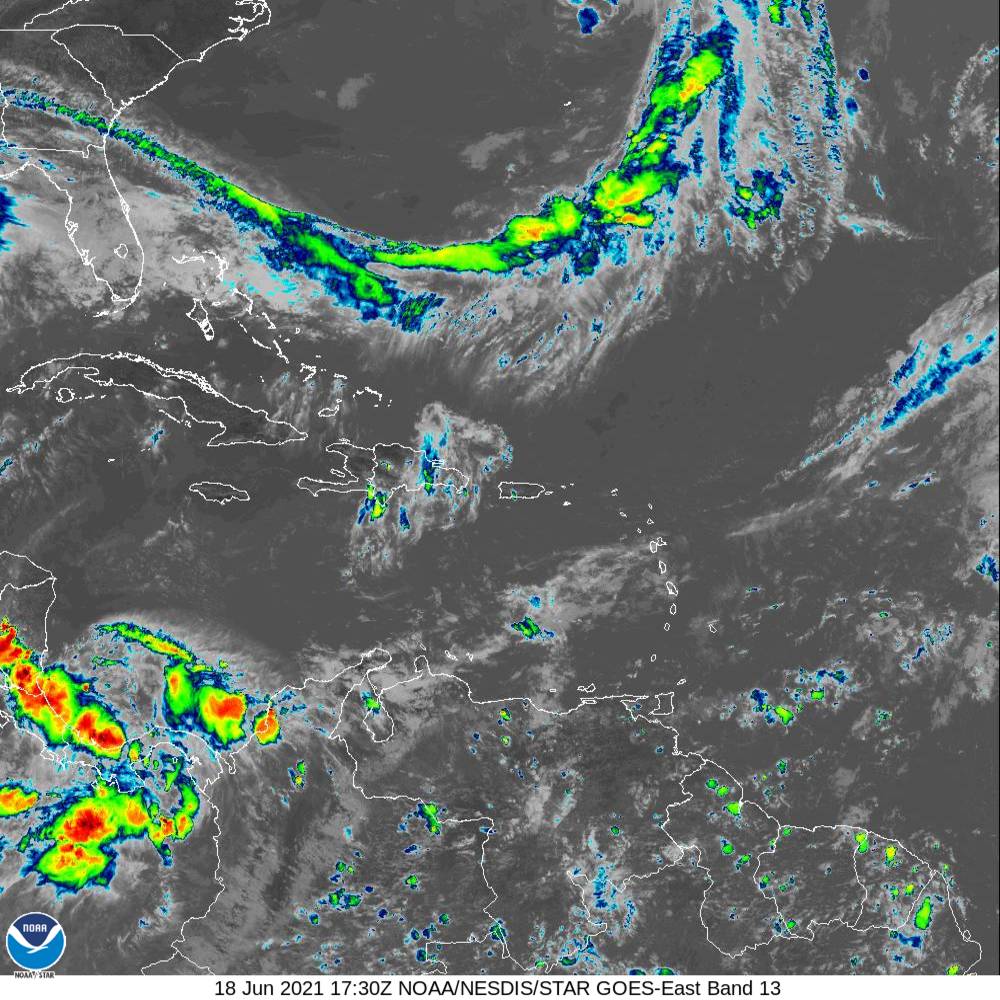 The National Meteorology Office (ONAMET) reported that since the early hours of the morning today, a tropical wave located in the east of the country and the indirect incidence of a trough had generated rains in several provinces of the Dominican territory.

They are moderate to heavy rains, sometimes with thunderstorms and wind gusts, mainly over the southeast regions, including the different municipalities of Greater Santo Domingo and the northeast, southwest, the Central mountain range the border area.

Onamet reports that potential tropical hurricane No. 3 formed about 500 km south of Morgan City, Louisiana. It is moving north at 22 km/h (13.6 mph) with maximum sustained winds of 55 km/h (34 mph) and higher gusts. Minimum pressure 1007 millibars. Due to its position, distance, and movement, this system does not represent a danger for the Dominican Republic.