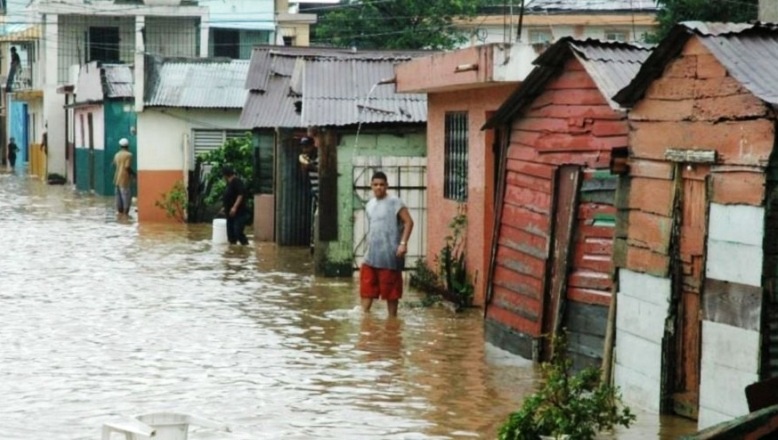 Santo Domingo.- Thousands of pedestrians and hundreds of motorists had difficulties today to move to and from the city due to the puddles that were formed since the early morning by the rainfall in Greater Santo Domingo.

People who had to walk through flooded streets, and stranded cars were part of the panorama.

Many of the vehicles that offer transportation service stopped working, some because they lack air conditioners, due to a lack of windshield wipers.

Flooded streets not only affected neighborhoods, but also many barrios.