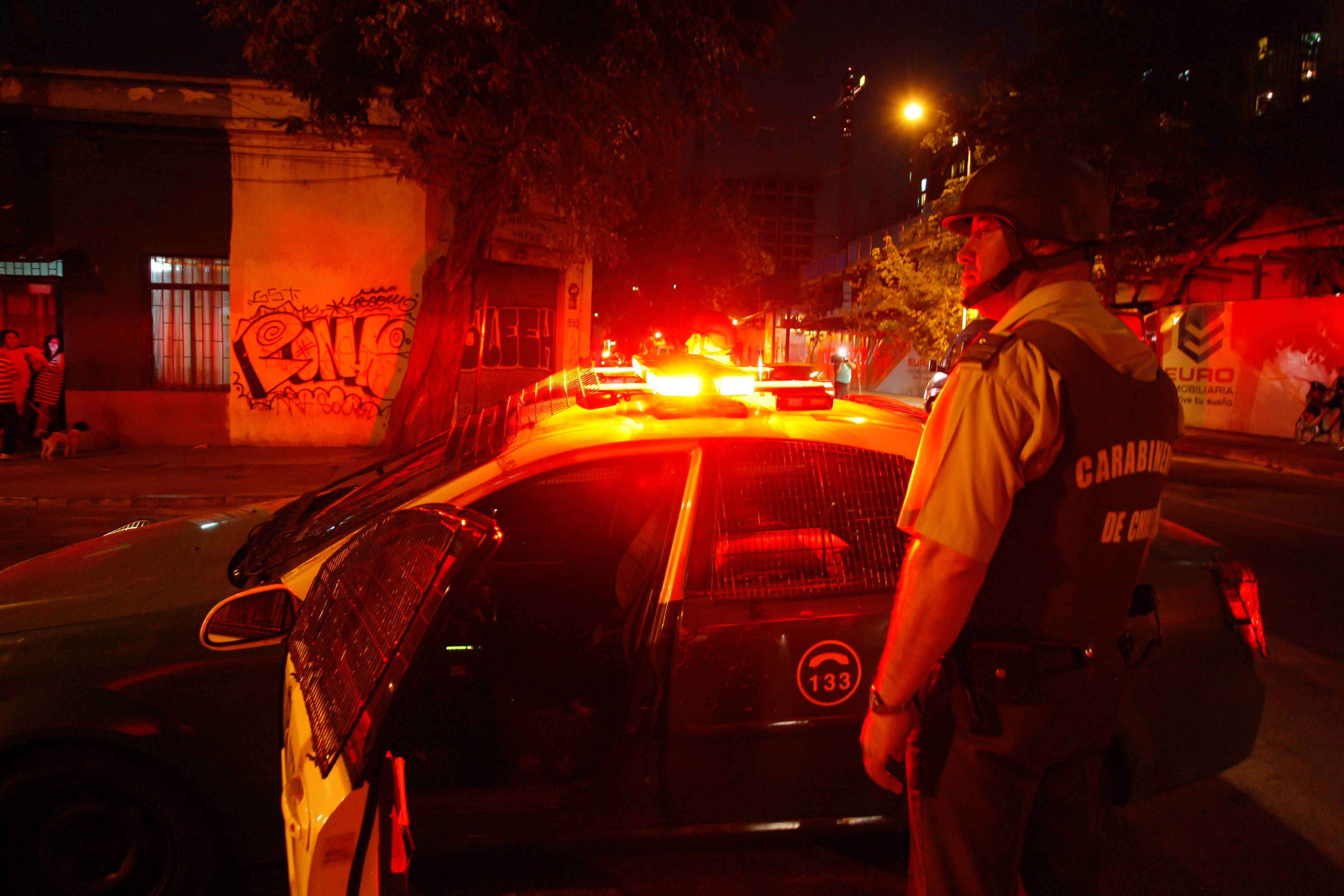 Agents of the National Police suspended early this morning a clandestine party that was taking place in a cabin in the municipal district of Canabacoa, in the province of Santiago, where 369 people, including minors, were arrested.

In the intervened place, called Cabañas Turísticas Ethics, they were caught violating the curfew and the sanitary measures on the use of masks and physical distancing.

The uniformed police report states that six vehicles, 33 motorcycles, and dozens of sound systems were seized in the establishment.

The spokesman of the Cibao Central Regional Directorate of the National Police, Colonel Juan Guzmán Badía, informed that the violators of the law were caught after a call from the neighbors because of the sonic pollution coming from there.

The officer warned that the police force would not allow this type of behavior.

“We will continue working to avoid this type of action by unconscious citizens, who go to these places en masse, without taking into account the danger that this may entail in relation to COVID-19,” said Colonel Badía.

The detainees and what was seized, the Police informed that they were placed at the disposal of the Public Prosecutor’s Office for the corresponding purposes.