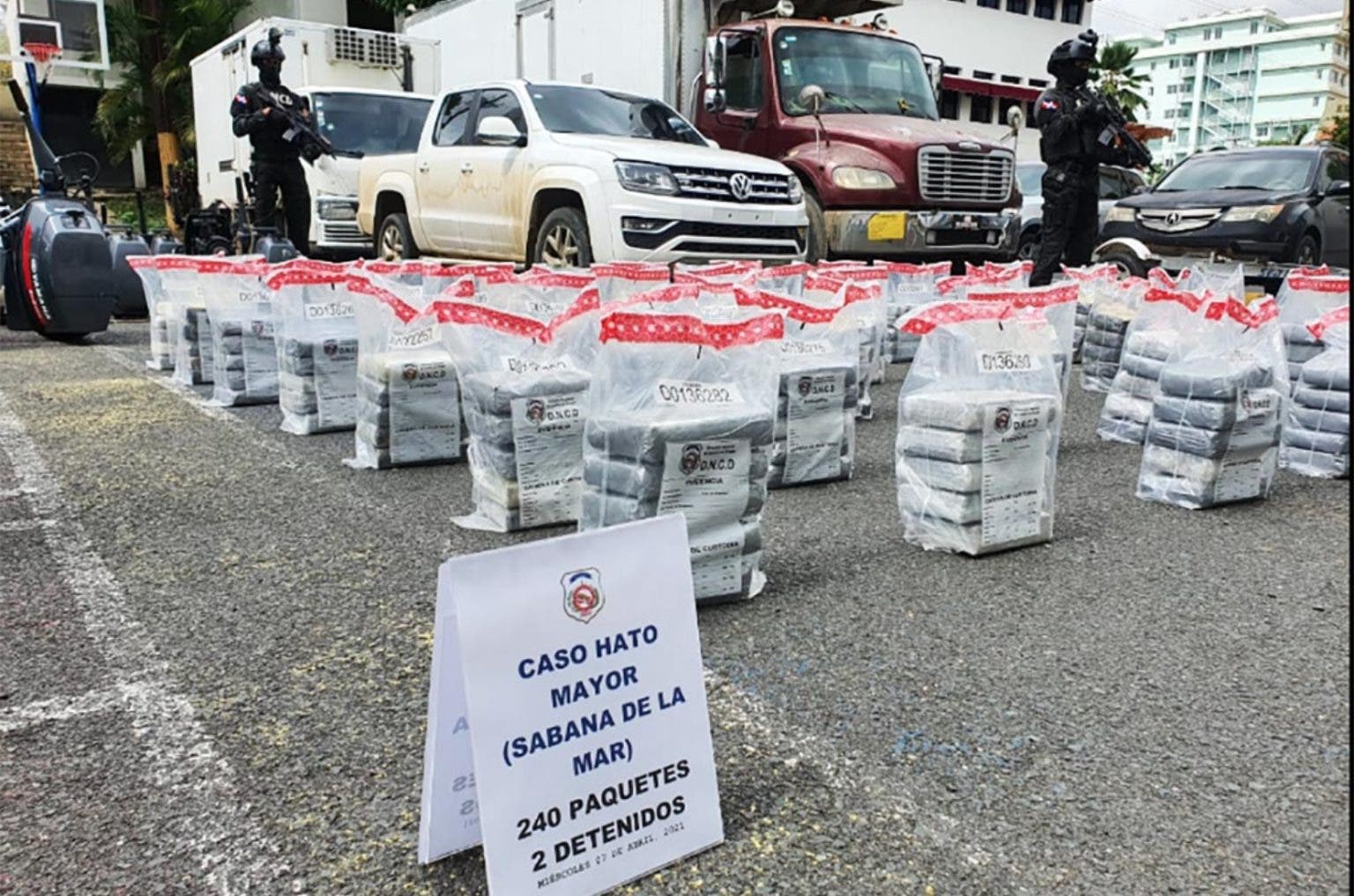 Santo Domingo.- Members of an international drug trafficking network used the Caprimar Fish Store, in Sabana de la Mar, to collect and store drugs that they transported in boats from the east coast to Puerto Rico and other countries.

The authorities brought Franklyn Ravelo and Brayan Alcántara Pérez to justice after they seized 240 kilos of cocaine in the aforementioned warehouse, when they raided several buildings.

The members of the network used fishing boats to move drug loads from Dominican territory to the island of Puerto Rico.