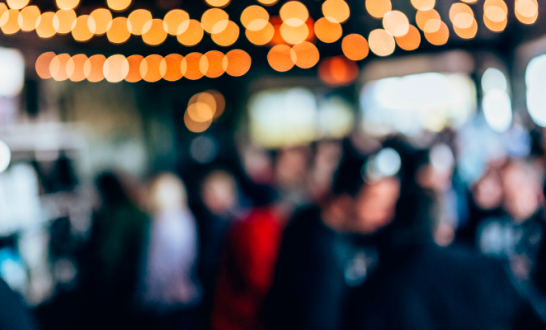 The colloquial noun teteo, whose use has become widespread to refer to a party, dance, or rumba that takes place in violation of the anticovid regulations imposed by the Dominican Government, is written with a lowercase initial and without quotation marks.

With the recent extension of the curfew and the frequent breaches of the health measures against covid-19, phrases such as “Las Terrenas was the epicenter of “teteo” during Holy Week,” “Rain helped the curfew and mitigated the “teteo” of the weekend,” “The “Teteo” remains a regular curfew problem” or “The Police intervened to forcibly end the “teteo” in Villa María” were published in the media.

In the Dominican Republic, “Teteo Means:” Go out for fun which includes dancing, having fun, and drinking plenty of alcohol, usually on weekends. It is an urban jargon taken from a dance called “Dale Teteo” and in the jargon of these social groups, marginalized neighborhoods consider it the most “rulay” Dembow of the moment to “hesitate.”

Although of recent creation in the Spanish of the Dominican Republic, teteo is a common noun of very frequent and widespread use throughout the country. Following the orthography of the Spanish language, it has to be written with lowercase initial letters and without quotation marks.

With this in mind, in the previous examples, the right thing to write would have been “Las Terrenas was the epicenter of teteo at Easter,” “The rain helped the curfew and mitigated the teteo over the weekend,” “Teteo continues to be a regular curfew problem” or “The Police intervened to forcibly end the teteo in Villa María.”