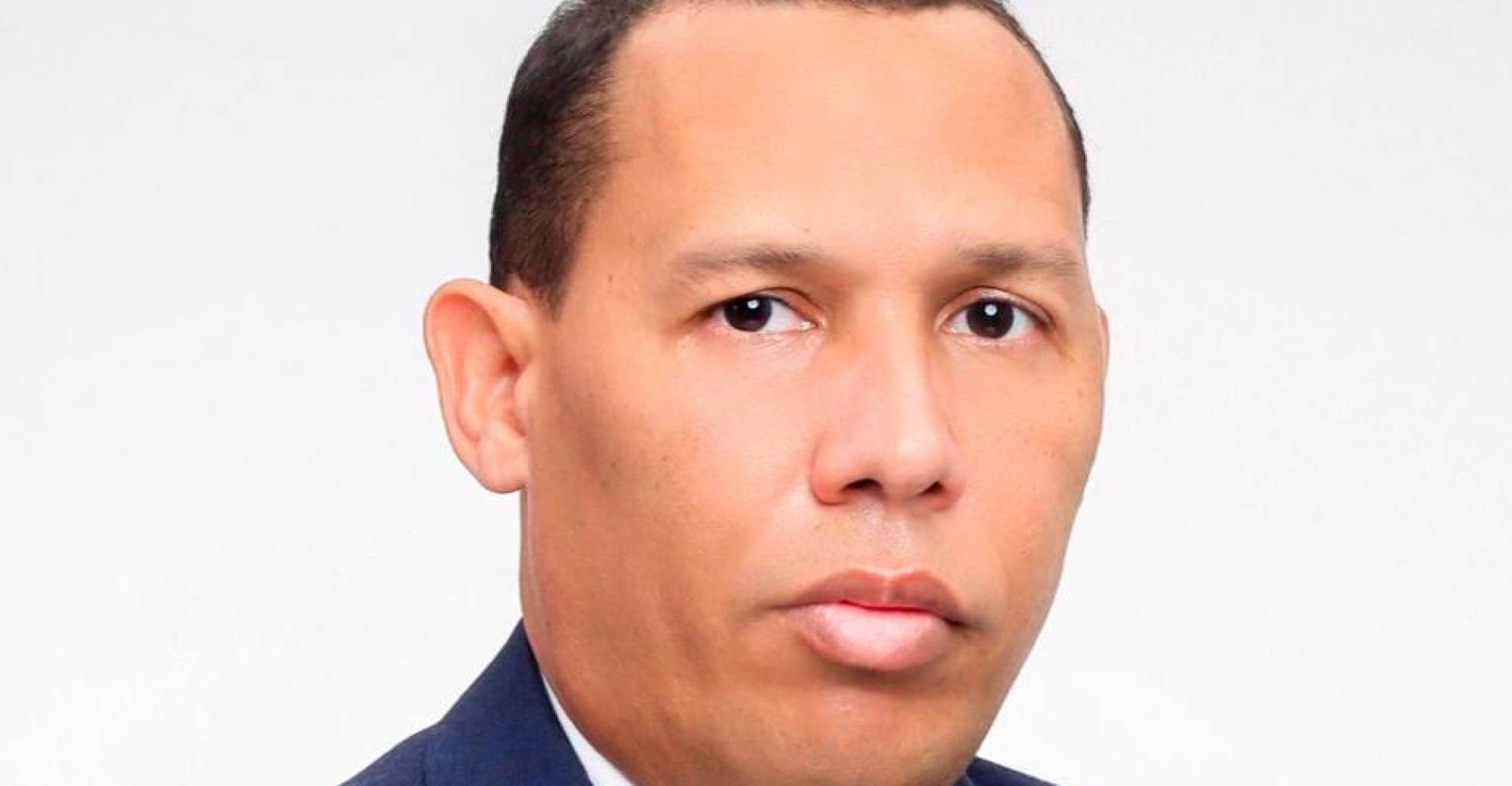 Santo Domingo.– President Luis Abinader sent to the Senate on Monday a bill with which he seeks to transform the National Department of Investigations (DNI) into the National Intelligence Directorate, an institution dependent on the President.

Antoliano Peralta, legal consultant to the Executive Branch, explained that since the Trujillo dictatorship, with the Military Intelligence Service (SIM), the intelligence services have been a headache for society due to a series of incursions that involve violation of the fundamental rights of citizens.

He assured that the norm would come to regulate these activities. “This legal instrument establishes a border between the old intelligence regime that evokes dark memories of violation of rights and a modern, legal, institutional system that can operate effectively, but at the same time respecting the rights of the citizenship.”