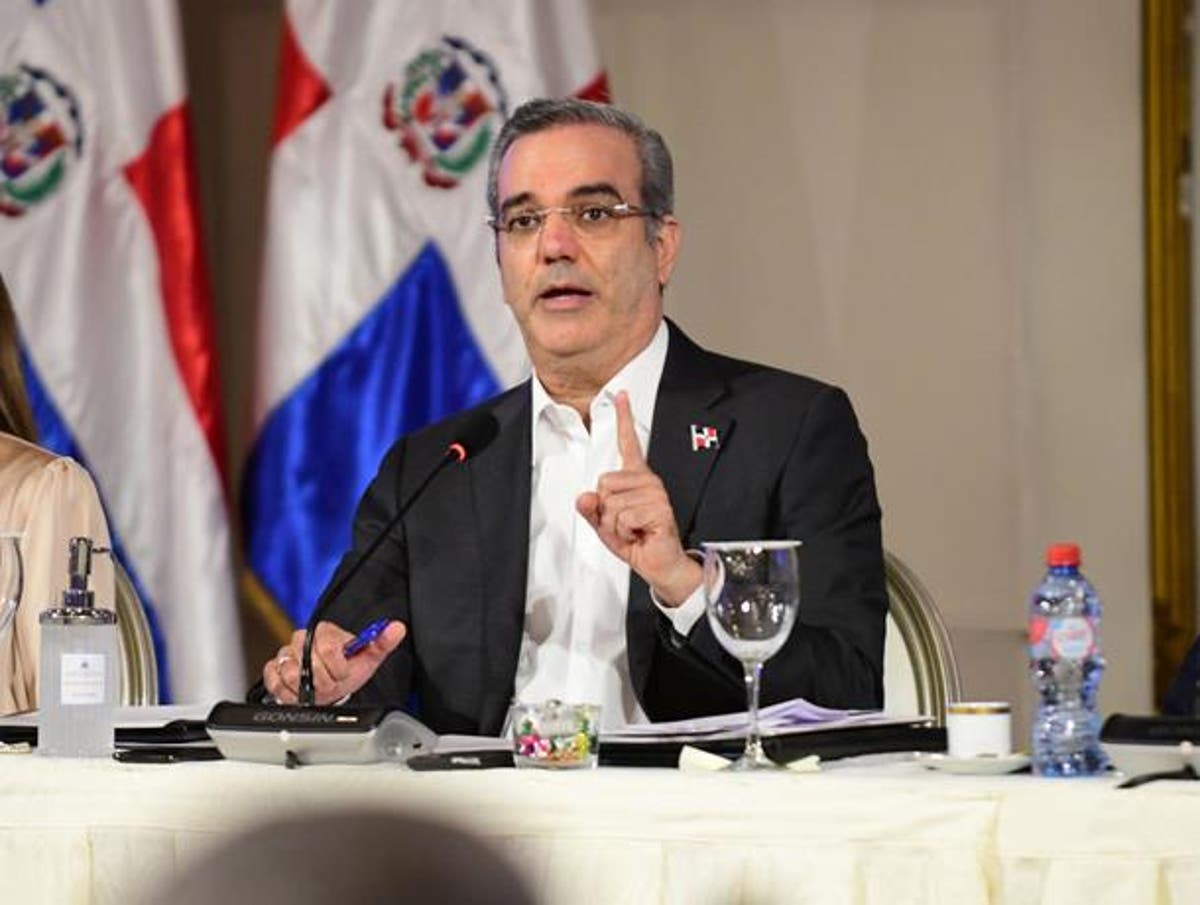 President Luis Abinader raised the need for a national agreement to survive the crisis and gave ten days to the participants in the workshops due to the international price crisis to present their proposals to mitigate the economic crisis caused by the impact of the coronavirus.

The President made this statement in the final moments of the meeting he led with different social sectors, culminating in the signing of a “national commitment” by all those present to participate in the dialogue.

“I propose that the undersigned understand that this new crisis imposed on us by the world requires the unity of all representative sectors of society to seek joint solutions to mitigate the impact it causes on the local economy and as well as commit to participate in the working groups for this international crisis,” said the head of state.

They will not
carry out tax reform Abinader took advantage of the occasion to clarify that it is not yet the time for tax reform since this will be possible when the economic and social conditions are in place.

The president pointed out that the tax reform is not the only taxation but also refers to the efficiency of public spending, and the government is already trying to do so.

“That it is not assumed that it is only a tax increase, but also a decrease in expenses. It is to create strategies as developed countries have done,” explained the president.

Abinader recalled that the country cannot undertake a fiscal reform right now since the conditions will say so, and at that time, the fiscal pact would be discussed with all sectors.

Consumer subsidies
Speaking at the meeting, businessman Manuel Corripio stated that if more subsidies are to be implemented, they should focus on consumers and not on products.

“If we subsidize the product, which is a bit what happens to us with fuel … we are subsidizing the diesel from the truck that takes a crop from a growing site to a market and at the same time we are subsidizing a person’s premium fuel who uses a Mercedes-Benz to go to a vacation resort…,” explained Corripio.

“Given that this is temporary, I would like to suggest that, if technology allows it, ways be evaluated that the subsidy is not to the product but to the consumer because at the end of the day if we all agree on the temporality of this process, the dismantling of the subsidy can be so much more traumatic than the cost of putting it in … once in place, a general subsidy, it is difficult to go back,” suggested Corripio.

Poverty
The President of the Republic said yesterday that the crisis caused by the impact of Covid-19 has only generated a two percent increase in the poverty rate in the country. Abinader added that despite the “high crisis,” the growth was estimated more and that the goal is to reduce that two percent by the end of the current year.

Eliminate that 2%
“The goal is to get that new two percent and from there to start working to lower the poverty rate in the country,” said Abinader.