Bread, energy and fuel subsidies to be maintained 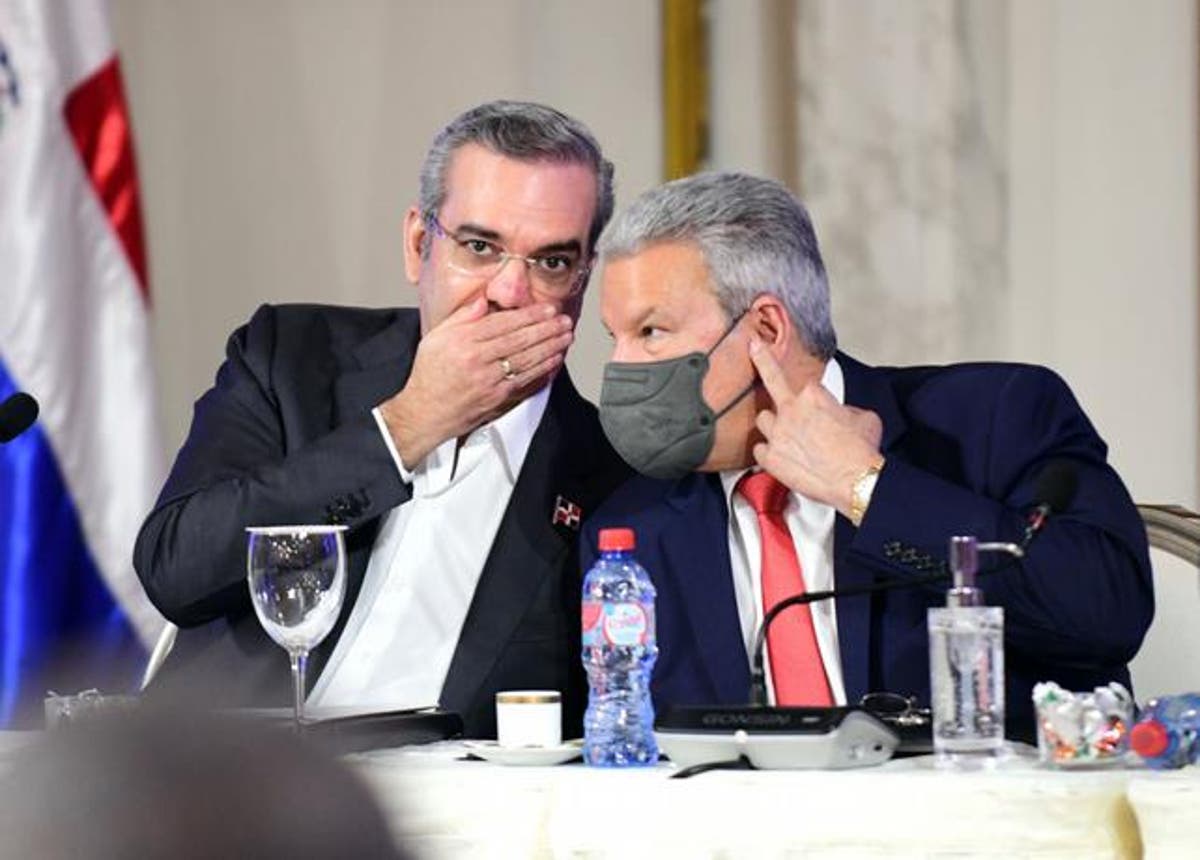 Hours after the Minister of the Presidency announced that the tax reform would be discussed, President Abinader once again affirms that the conditions are not in place to assume that task for the time being.

To counteract the rise in prices of essential consumer items, the government will continue with subsidies for bread, fuel, and the electricity sector. In contrast, yesterday, all the industries that participated in the first meeting of the Working Table held in the Palace National to face the crisis signed a “national commitment” to join in the dialogue and find solutions to the economic crisis.

After two hours of work between President Luis Abinader and members of his economic cabinet with the different representatives of the business, religious, social, and agricultural sectors to discuss the financial crisis, the officials justified the increases in necessities for the impact of Covid-19 around the world.

Abinader added that it is estimated that by the end of the year, most of the prices of the products of the basic basket will stabilize, and this will help the recovery of the economy and reiterated that to continue the process of economic recovery, an effort must be made “In conjunction” with all sectors.

“It is that we have touched all the crises, if you look at any (of the current crises) it is due to a single factor, but to several,” said the president.

Abinader pointed out that both a salary readjustment, the continuity of the subsidies, and the commitment to a “national agreement” could be the beginning of the final solution to the economic crisis that affects the country.

During the meeting, Abinader added that more workers need a readjustment in wages to cope with the escalation of high prices.

“There has to come a salary readjustment. I think that an increase would mitigate the increase (in prices) a bit. That has to come,” stressed the ruler.

Regarding this aspect of the discussion, the president of the National Council of Private Enterprise (Conep), Pedro Brache, stated that the proposal made by the employee unions to increase the salary by 40% “is not reasonable,” due to current circumstances.

“We will see, at this moment I do not know if it is reasonable (the increase of 40%), we will have to see the conditions because what we do want to seek is a balance between employment and salary, that is, the increase in salary will not generate unemployment and that we are not blind to the situation of rising prices,” added Brache.

The businessman said that they will soon be summoned and will take “very seriously” the proposal of the union sector, and we must also wait for the one that the employers will carry out.

Union leaders Gabriel del Río and Rafael (Pepe) Abreu disagreed with what Brache said and stated that what “is not reasonable” is that only 11 percent of workers earn between 30,000 and 50,000 pesos per month.

The government also added that they would continue with subsidies for bread, fuels, and the electricity sector to counteract the crisis.

According to the Minister of Industry and Commerce, Víctor Bisonó, if it were not for the measures taken by the Executive Power to absorb the rise in fuel prices, they would be at least 10 pesos more expensive, in relation to the current cost.

Regarding the increase in bread, the minister added that they are still talking with the different manufacturing sectors of the product so that it remains at an affordable price for the most vulnerable.

The Minister of Agriculture, Límber Cruz, indicated that only five of the 15 essential products that are part of the table of each Dominican increased in price from December 2020 to May 2021.

Cruz showed data that indicates that only rice, cassava and beef, pork, and chicken increased between 1.89% and 13.14% during the period.

they dropped in price