Abinader requests another 45 days of state of emergency 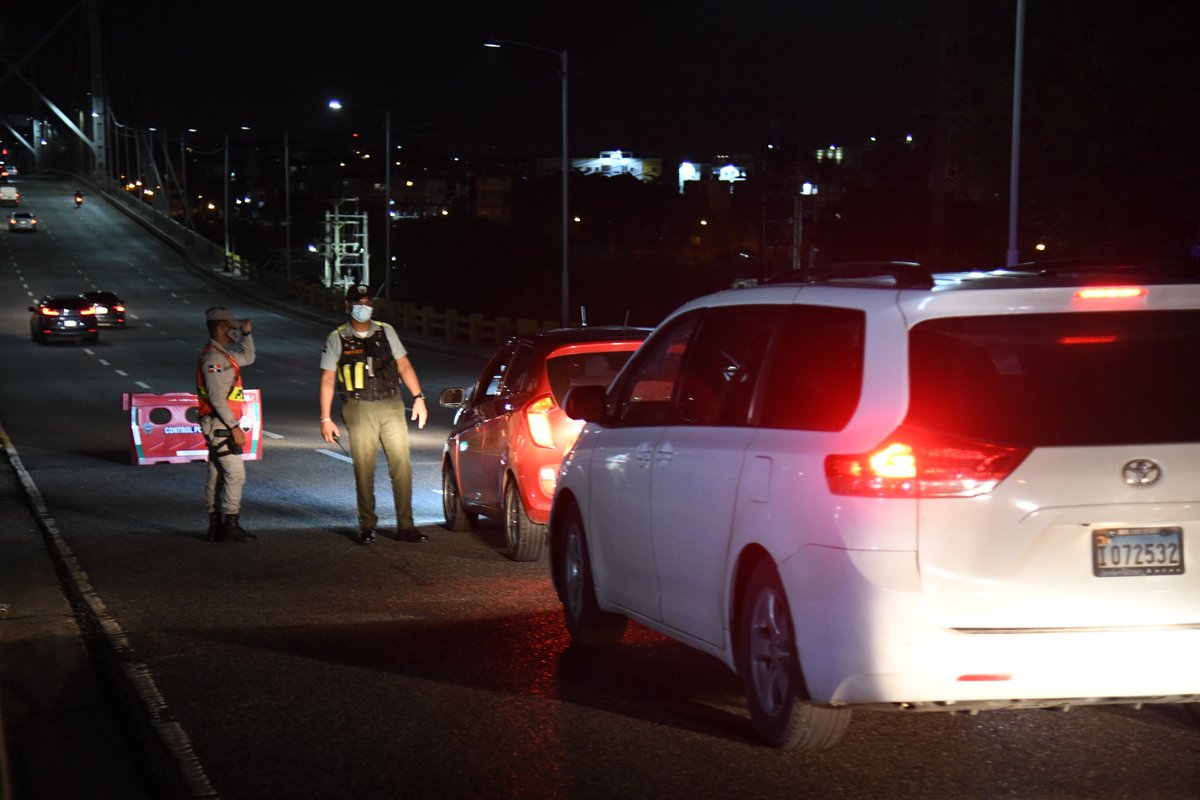 If approved, the new extension would begin on July 14 and end at the end of August

President Luis Abinader asked the National Congress for an extension of another 45 days of the State of Emergency under the justification of continuing with special measures to prevent the spread of coronavirus (Covid-19) in the country.

“Thanks to the curfew and the other social distancing measures adopted during the State of Emergency, control over the disease has been achieved, which is why it is necessary to maintain and modulate them, while ensuring a gradual and safe economic reopening,” points out as the primary motivation President Luis Abinader.

The document also indicates that the maintenance of these extraordinary measures and the advancement of the special vaccination day has managed to “control” the level of contagion.

The request was sent to the president of the Senate, Eduardo Estrella, and received in the Upper House yesterday.

If approved, the new extension would begin on July 14 and end at the end of August.

The Dominican Republic has been under a state of emergency without interruption since the end of July of last year. From March 18, 2020, only the country has been out of these measures for two weeks at the beginning of July to realize the previous presidential elections.

The president’s disposition is contained in Decree 398-21, with which he kept the curfew hours the same until next Wednesday, June 30 of the current year.

“The only measure that remains without effect is the closure of the binational markets, whose operation will be regulated from now on by the competent authorities,” says the provision issued by the Dominican president.

So far, the curfew in the Dominican Republic is differentiated between two groups of provinces.

From 6:00 in the afternoon to 5:00 in the morning with a grace of free circulation until 9:00 at night, it works in the National District and the provinces Azua, Bahoruco, Barahona, Dajabón, Elías Piña, El Seibo, Hato Mayor, Hermanas Mirabal, Independencia.

In the other seven provinces, Duarte, Espaillat, La Altagracia, La Vega, Samaná, Santiago, and Puerto Plata, the curfew hours work from Monday to Sunday 10:00 p.m. to 5:00 p.m. am.