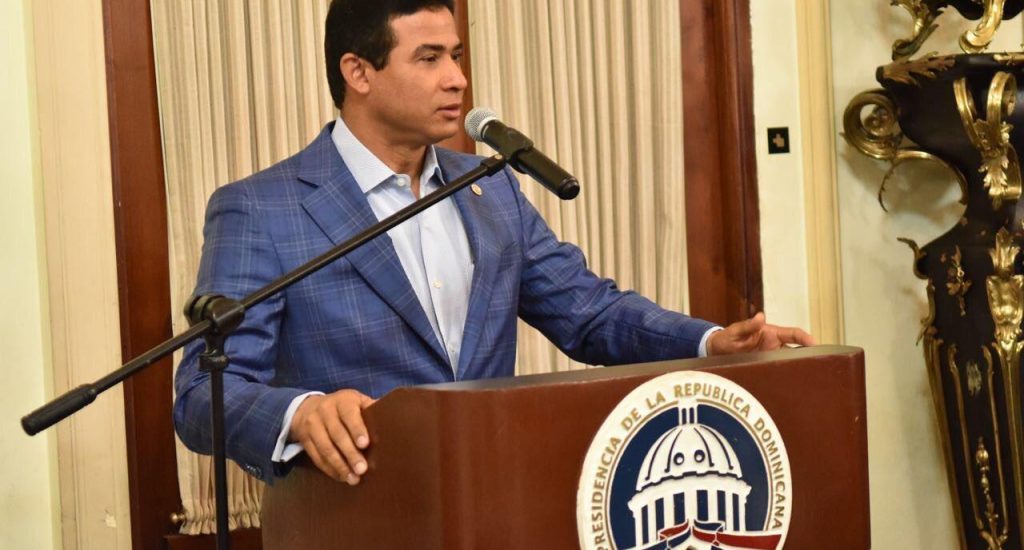 Santo Domingo.-Part of the corruption network attributed to Major General Adán Cáceres continues to operate and uses its power to intimidate witnesses and prevent the Public Ministry from continuing to advance its investigation, according to the information revealed yesterday by Yeni Berenice Reynoso, Director of Persecution of the Attorney General’s Office (PGR).

She explained the level of danger of the structure discovered. “I have 18 years in the Public Ministry and the only case that has forced me to change my lifestyle is this.”

She also referred to the fact that two people from the Air Force followed her and had photos of her house, among other information.

She also revealed that there are members of the network who, allegedly, have taken on the task of threatening people who have been managing the assets of the companies and properties that were occupied by the network during Operation Coral.