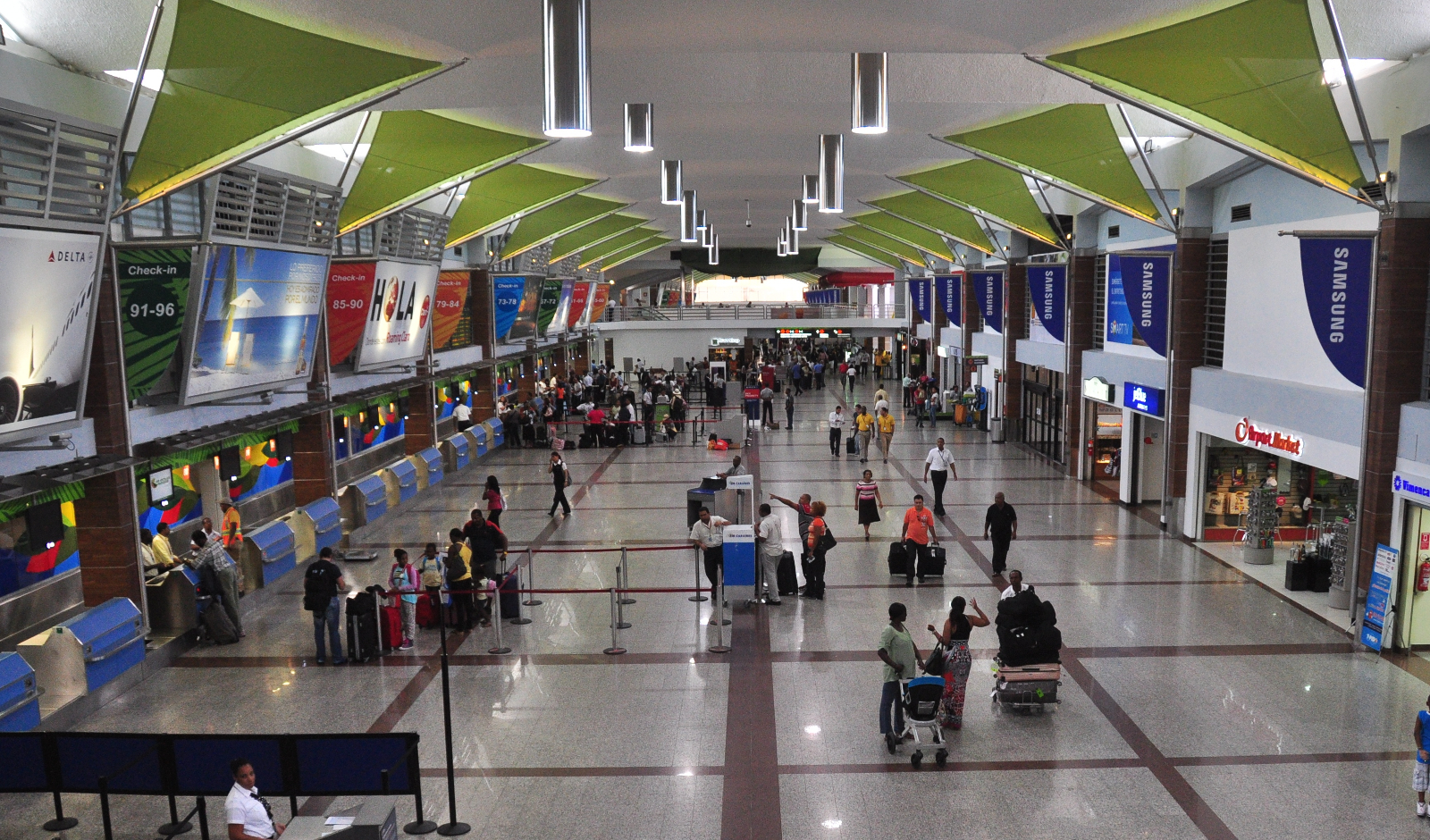 The authorities had announced that more than 300 flights would operate in the second week of June.

Last week, the AILA increased 124 flights in relation to the previous week, according to information from Dominican Airports Siglo 21 (Aerodom).

The Delta variant of the coronavirus will continue to affect the world. It will be the most dominant strain reported by the World Health Organization (WHO), but the Dominican Republic, while the virus spreads through more than 70 countries, continues to receive more and more flights.

In just the second week of the month, more than 300 commercial flights were announced, increasing 124 flights in relation to the previous week, according to prominent announcements in the national press.

From June 13 to 20, the Las Américas International Airport (AILA) had 334 flights scheduled, of which 238 were to the United States as a country of origin or destination. A few days ago, the Centers for Disease Control and Prevention (CDC) warned that the Delta variant would predominate in this North American country.

Origin
Of those 238 flights scheduled for the United States, 80 belonged to New York, 64 to Newark airport, 32 to Florida, 16 to Boston, 16 to Miami, eight to Atlanta, 16 to Orlando, and six to Washington, according to Aerodom statistics.

In addition, 16 flights were to Panama, eight to Mexico, 19 to Puerto Rico, two to Curaçao, 26 to Venezuela, seven to Bogotá, 17 to Madrid, and only one to Suriname.

Arrival in Punta Cana
To the tourist destination of Punta Cana, 311 flights are scheduled from June 21 to 27.

In addition, the scheduled flights belong to countries such as Spain, Panama, Germany, France, Colombia, and Peru, among others.

Germany, Russia, and the United Kingdom are some European territories where the Delta variant has arrived. In America, contagion cases have already been reported in Peru and recently in Puerto Rico.

According to the EFE agency, Puerto Rico registered the first case of the Delta variant of Covid-19 in an asymptomatic minor American tourist who did not require hospitalization.

Hotel occupancy
According to the Tourism Intelligence System (Situr) of the Ministry of Tourism, hotel occupancy is currently 52.82%.

Flights
According to Situr statistics regarding flight occupancy by country of origin, in May, 72.6% of flights from the United States were occupied by nationals of this country. Of those that originated in Mexico, 52% were citizens of this nation.

FIGURES
103 flights
Last week, the low-cost airline Spirit had about 28 scheduled flights, followed by Delta Airlines with 27 and United with 24. Copa had 14 and Iberia 10 flights, which would arrive at AILA.

1.4 MM
Visitors
According to data from the Central Bank, the arrival of tourists has reached 1,435,107 during the period January-May 2021.