State of Emergency has the same justifications 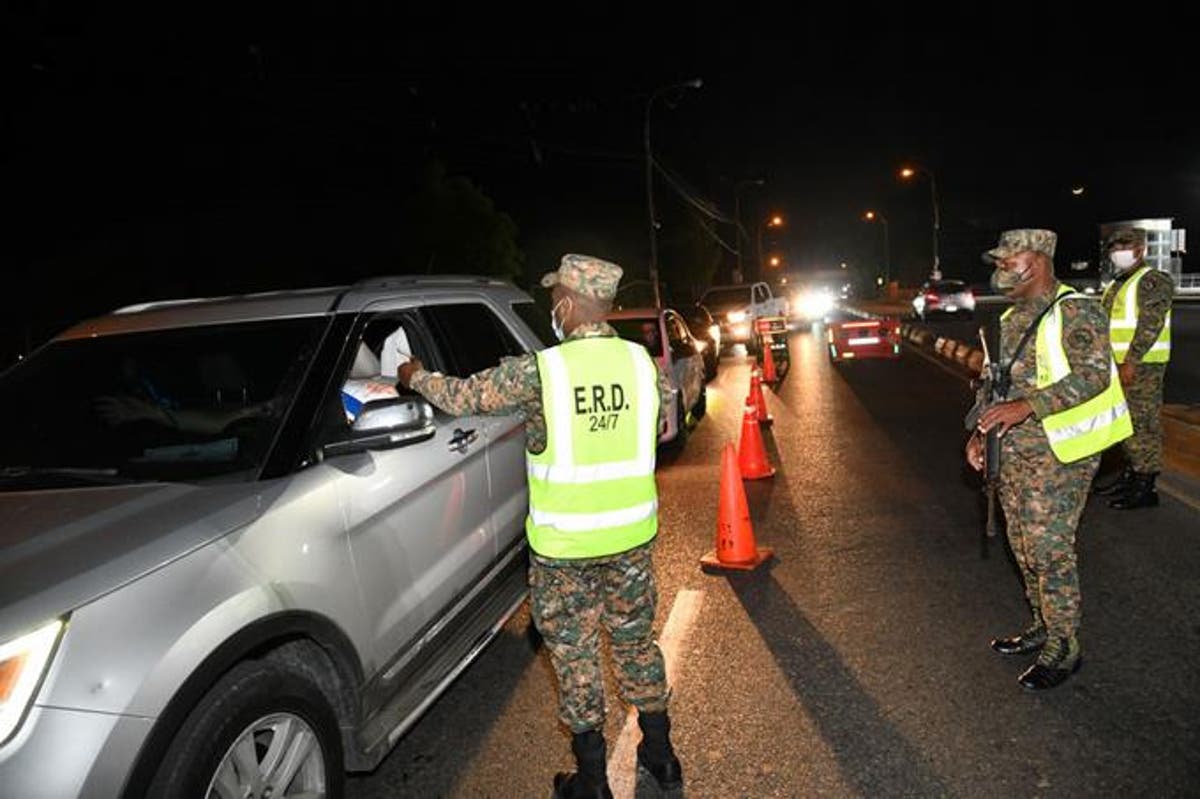 The state of emergency has been in effect for one year and three months.

During this Wednesday, it was announced that President Luis Abinader requested for the fourth time an extension of 45 days to the current State of Emergency, under the premise of continuing to maintain the extraordinary measures and prevent the advance of the coronavirus (Covid-19).

The request was deposited before the president of the Senate, Eduardo Estrella, where he points out that the maintenance of these extraordinary measures together with the progress of the special vaccination day is what has achieved that the level of contagion has been “controlled.”

“Thanks to the curfew and the other social distancing measures adopted during the State of Emergency, control over the disease has been achieved, which is why it is necessary to maintain and modulate them, while ensuring a gradual and safe economic reopening,” President Abinader indicates as the primary motivation.

The curious thing is that literally, this same motivation has been used in the documents of the last three extensions, including the one filed last May 14, which contains the same paragraphs with the difference of the dates of the request.

On that occasion, the extension was requested through the Senate, and Abinader expressed in the document that the same would also serve to continue with the progress of the National Vaccination Plan, citing that “as a country, we have managed to contain the level…thanks to the fact that the vaccination day is being executed”.

Precisely that same sentence was used during this new extension request, even though only on Tuesday a shipment of three million vaccines was received from Sinovac and previously several doses from Pfizer. That extension was subsequently approved by Congress and began on May 30.

Although the March 26 and February 09 requests were initially deposited in the Chamber of Deputies, the justification remained expressly the same:

“Thanks to the curfew and the other measures of social distancing adopted during the State of Emergency, it has been possible to exercise control over the disease for which it is necessary to maintain and modulate them, while ensuring a gradual and safe economic reopening”…. although the subsequent paragraphs changed their content the central idea.

While that of February 9 would add that these 45 days would then be used to apply a massive vaccination day, March 26 would explain that this month and a half was necessary due to a perceived resurgence in Greater Santo Domingo.

If approved, the new extension would begin on July 14 and end at the end of August.

The Dominican Republic has been under an uninterrupted state of exception since the end of July last year. Since March 18, 2020, only the country has been out of these measures for two weeks at the beginning of July to hold the previous presidential elections.

On Tuesday, President Abinader ordered the same curfew schedule between yesterday and Wednesday, 30 of this month. The provision is contained in decree 398-21.

“The only measure that remains without effect is the closing of the binational markets, whose operation will be regulated from now on by the competent authorities,” says the provision.

The State of Emergency began to operate in the country in March last year when numerous cases of Covid-19 were detected in different regions.

A nationwide curfew has always accompanied the provision.