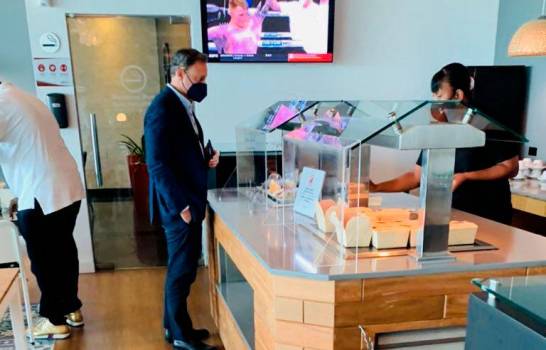 The former official tried to leave the Dominican Republic through the International Airport of the Americas (AILA) on a flight NK-378 of the Spirit airline, which was canceled. His destination was Florida.

Rodríguez then bought another ticket to go for another airline, but was also turned away. The authorities appeared at the scene and the Migration Department annulled his exit stamp from the nation, according to data from a reliable source that requested not to use their name.

After this, terminal personnel escorted him out of the VIP Lounge. At no time did the former official offer resistance.