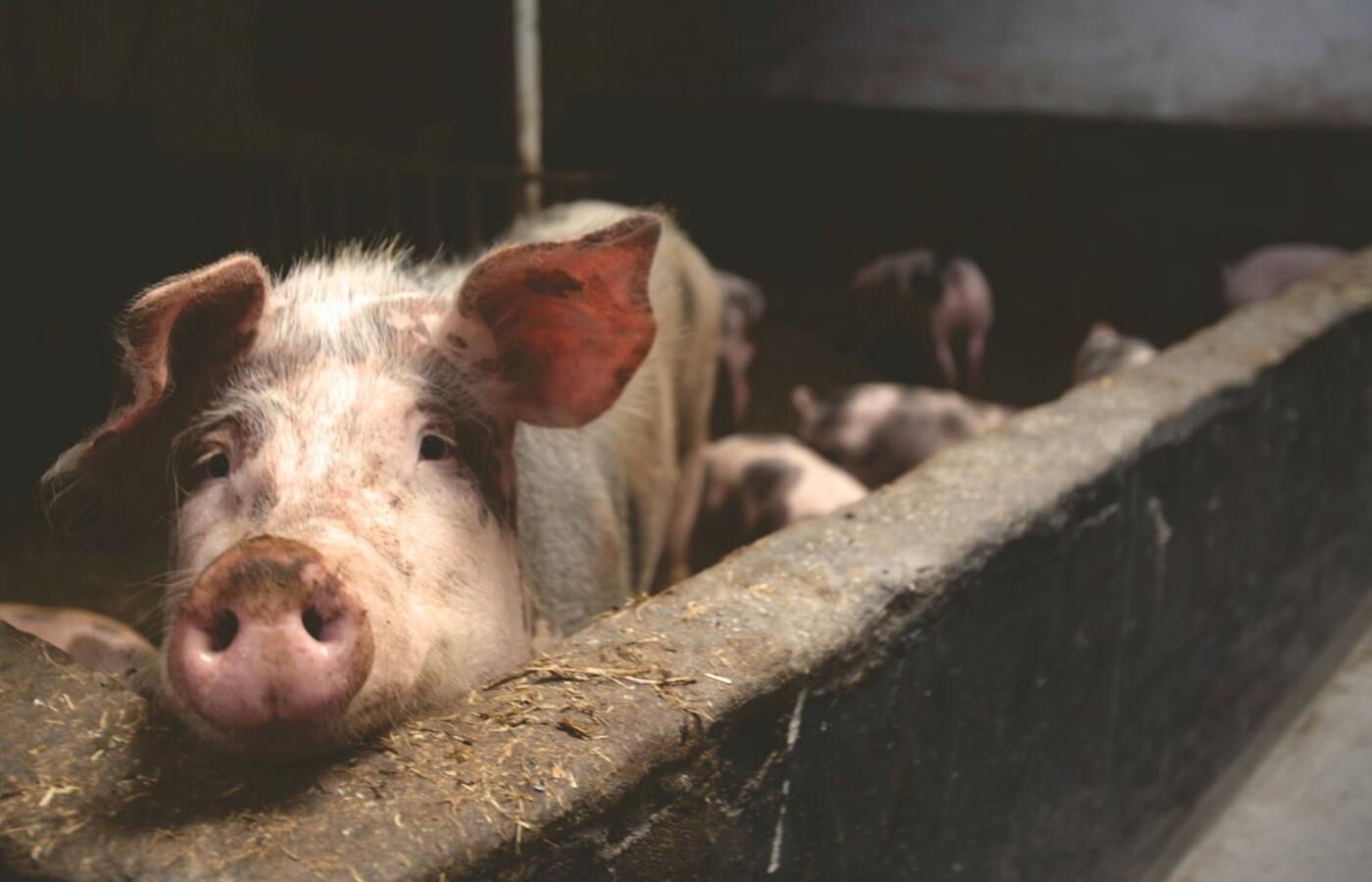 Cases reported in rural communities of Montecristi and Dajabón

Hundreds of pigs have died in a little less than two months in different rural communities of Montecristi and Dajabón because of a strange disease that has shaken pig farms and devastated pig farmers.

The cause of the disease, which causes coagulation in the animals’ blood and “turns their intestines black,” was unknown to the farmers, who have been looking for ways to cure their animals. Still, no medicine can overcome the disease that ends up killing them.

“Yes, it is new for us because there is no medication, one asks at the veterinary and they say they don’t know,” they expressed.

“I alone have lost around 40,000 pesos in a few days, easily the whole breeding is gone. This is devastating what has happened,” said concerned pig farmer Rodolfo Pichardo.

Pichardo said that two months ago, he noticed that several of his animals got sick, and after a short period of malaise, they died. The first cases occurred in Santa María and have spread to Gozuela and La Pinta, in Montecristi province, as well as Sabana Larga, in Dajabón.

Eddy Pichardo, a pig farmer, has not returned to his farms since the disease left him without animals. He said he had lost about 70 pigs because of the illness. “I haven’t even gone back there, I’m devastated,” he lamented.

Another breeder said that he lost more than 100 weaning pigs, mother sows, and boars.

“The breeders have gone out to dump them in truckloads, to discard them in the mountains. I have a few left,” said Pichardo, who indicated that he is at risk of losing around 500,000 pesos if his remaining pigs get sick.

Organizations to march amid concern over increased violence against women