65% of ICU beds are filled with critical patients 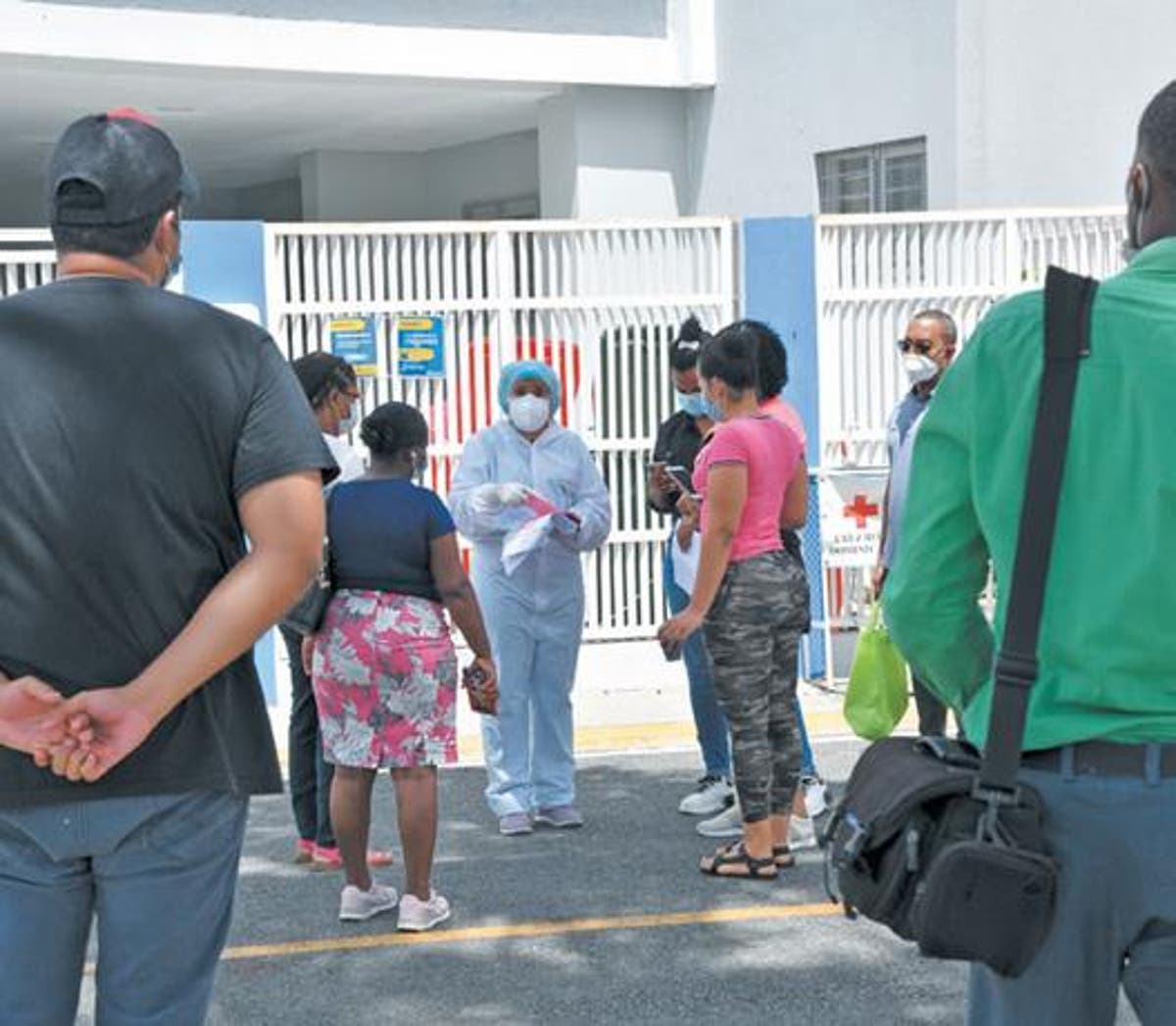 For months there has been a high level of infected people requiring internment.

CORONAVIRUS ON THE BOOM

The Intensive Care Unit (ICU) destined for patients with coronavirus (Covid-19) yesterday registered a slight increase of two percent in the occupation of beds, according to the particular bulletin number 465 issued by the Ministry of Public Health.

Some 425 ICU beds are occupied out of 650, which represents an occupancy of 65 percent. However, the bulletin noted a possible confusion in the symbols that indicate the rise or fall of the occupation. In this case, the arrow shows a decrease when it should have stated the opposite.

The increase was evidenced when comparing the exact figures with those of the report of bulletin number 464 corresponding to Saturday, which indicated that the UCI occupancy was 63 percent; that is, some 410 beds out of 650 were occupied.

Those admitted to this unit total 1,688 at the national level, according to the figures published in the last four bulletins of the Epidemiology Department of the Ministry of Public Health.

The ventilators have an occupancy of 51 percent and hospital beds of 46 percent.

New infections
In addition, the bulletin indicates that some 707 new infections were registered after about 7,835 samples processed in the last 24 hours. Some 6,856 were tests for PCR and 979 for antigens.

In the last four bulletins, 24 deaths were registered in the system, of which about seven occurred in the previous 24 hours when the official reports were issued.

Lethality
The lethality remains at 11.18 percent and positivity 17.4 percent.

People’s priority is getting two injections

Completing the vaccination schedule that requires two doses of the coronavirus vaccine is the only priority that most citizens who attend established positions have.

During the weekend, there was a low attendance of people searching for the first dose of the virus. However, others attended only to purchase their second dose and complete their immunization.

Dr. Roosevelt Rodríguez, coordinator of the vaccination day in the karate pavilion of the Olympic Center, said yesterday that the highest attendance of people was to acquire the second dose. In contrast, the vaccination for the first dose was very timid.

Rejection of the third dose
“I first said that I was not going to be vaccinated, then I decided to do it because it is effective, but to apply a different third dose I would have to wait to see the studies,” said María Isabel, in her 30s, at the time she stressed that the second is enough for her so far.

His companion, who was a foreigner, said that “the government should focus on having the majority of the Dominican population with two doses in which they study the immunization levels that will prompt a third dose of the vaccine against the virus.”

He said that the time stipulated by the Public Health cabinet does not seem reliable. “We are going to need the vaccine booster but the time (a month after the second dose is applied) does not seem sensible to me at all,” he concluded, arguing.

The rejection of the application of the third dose invades the thoughts of many citizens who were at the Olympic Center completing their vaccination schedule with the two amounts.

Raúl Stephan told Listin Diario that he is not opposed to applying the reinforcement. However, he believes it is prudent to wait for time to pass to see how it reacts in other organisms. “I have no problem putting it on but I prefer to wait for more information to come out and see how it evolves in those who will wear it,” he said after noting the little information there is about the reinforcement and combining biologicals.

Few vaccinated
Afternoon at the Pedro Henríquez Ureña National University (UNPHU), fewer than 100 people had been inoculated corresponding to the first and second doses of vaccines against the coronavirus that causes Covid-19 disease.