Agriculture explains reasons for deaths of dozens of pigs 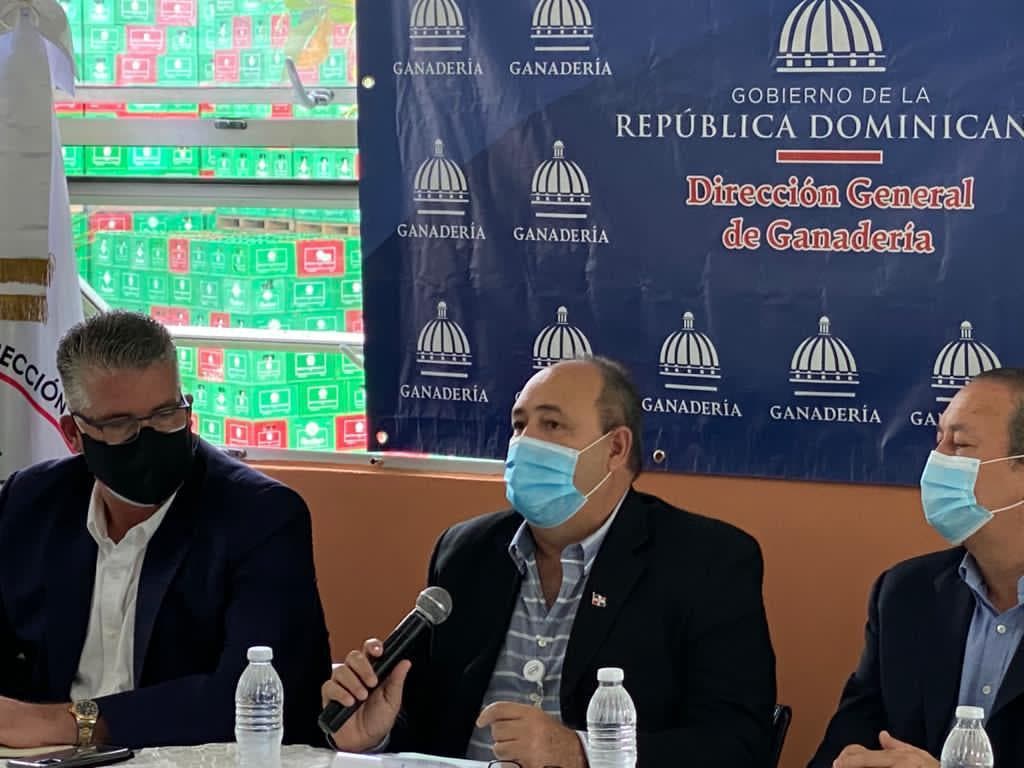 The Department of Animal Health of the Ministry of Agriculture determined through necropsies carried out on the corpses of several pigs in Montecristi that they died from group pneumonia and not a strange disease.

According to a statement, the disease affected pigs under three months owned by eight producers in Palmarito, Gozuela.

“What was done immediately was to apply the appropriate treatment against the disease and after this the deaths stopped,” said Rafael Núñez, director of Animal Health.

Agriculture assumed the initial cost of the treatment and recommended that the producers apply the indicated measures to avoid the spread in the pig population that has not yet been infected.

Likewise, it was determined that the pigs were already vaccinated against classical swine fever (CSF), the most dangerous, but that this was not the cause of any of the deaths.

Animal Health had a permanent surveillance team of this entity in the Montecristi area, the area most affected by the cases, to prevent the spread of pneumonia.

Other similar cases occurred in swine-producing areas of Santiago and Los Alcarrizos.