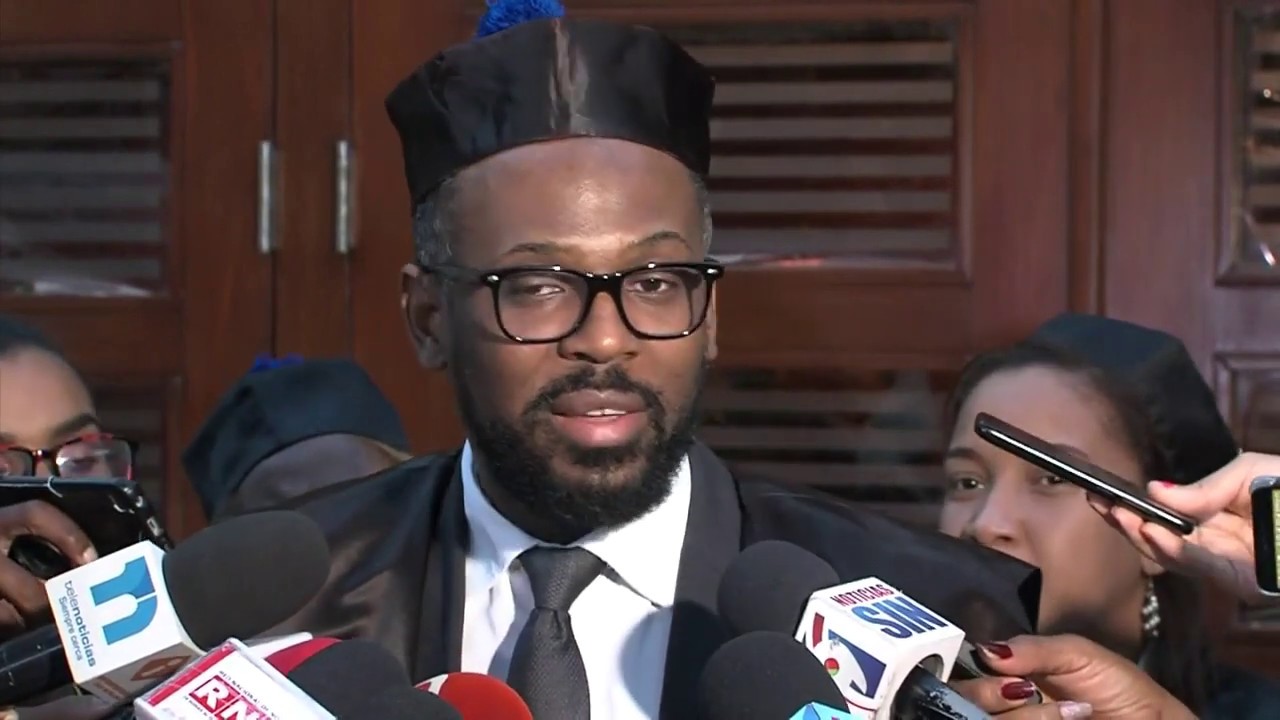 As part of the operation, launched last night, the authorities carried out multiple raids, during which they arrested Miguel José Moya, who served as an advisor to the Attorney General’s Office during the administration of Rodríguez.

In addition, Rafael Antonio Mercedes Marte, who served as head of the Accounting Department of the Attorney General’s Office, was arrested.

The operation included the arrest of Altagracia Guillén Calzado, who served as administrative deputy director of the Attorney General’s Office, and Javier Alejandro Forteza Ibarra, who held the position of director of Information Technology of the institution.