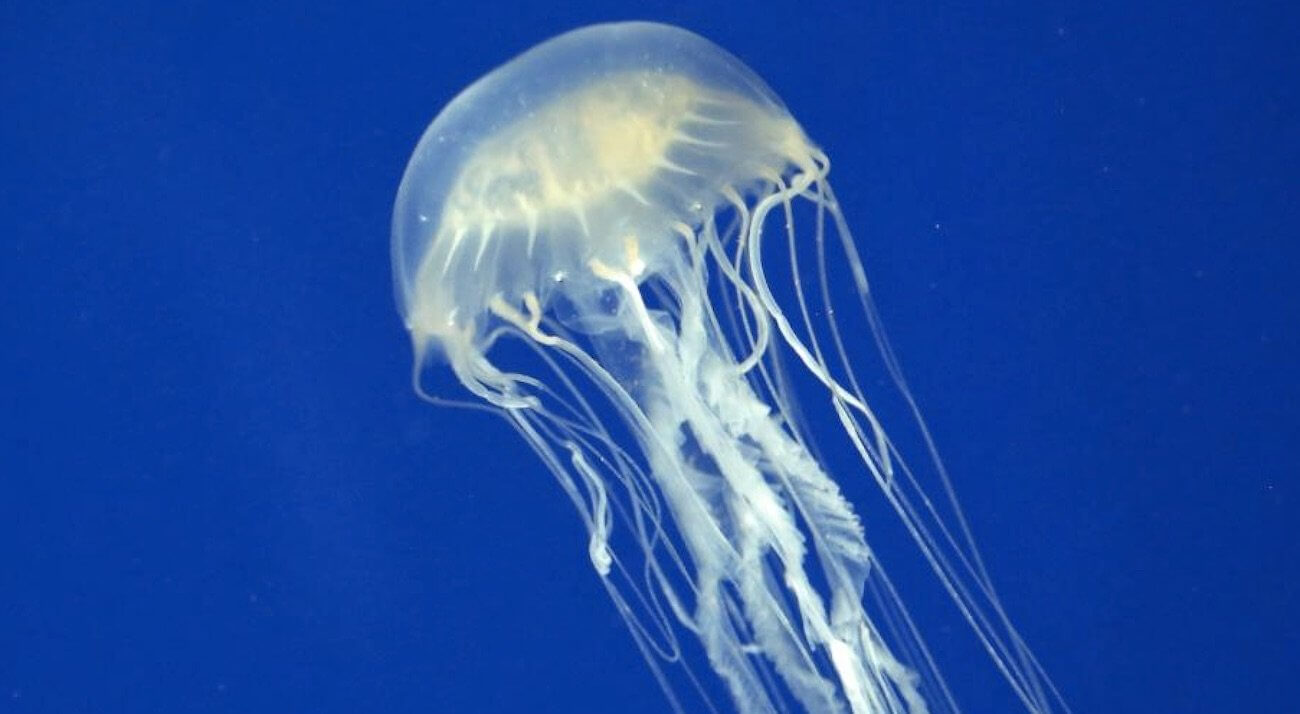 Santo Domingo.- Last Monday night, the authorities conducted a series of raids on properties of the former Attorney General, Jean Alain Rodríguez, and others, in “Operation Medusa.”

Among the defendants figure Rainiery Elizabeth Medina Sánchez who, like Alejandro Girón Jiménez in Operation Coral, has positioned herself as a key piece in the criminal puzzle.

Medina Sánchez is cooperating with prosecutors by confirming her role in the group accused of felonies ranging from fraud to money laundering.

This was confirmed by the search request submitted to a National District court, a document quoted by Listin Diario, which stipulates “the confession of the woman involved in the investigation.”

Specifically, the prosecutors indicate that Medina Sánchez made “unreal” entries of orders for incomplete products (or that simply did not arrive) at the Justice Ministry warehouse, through forged invoices.