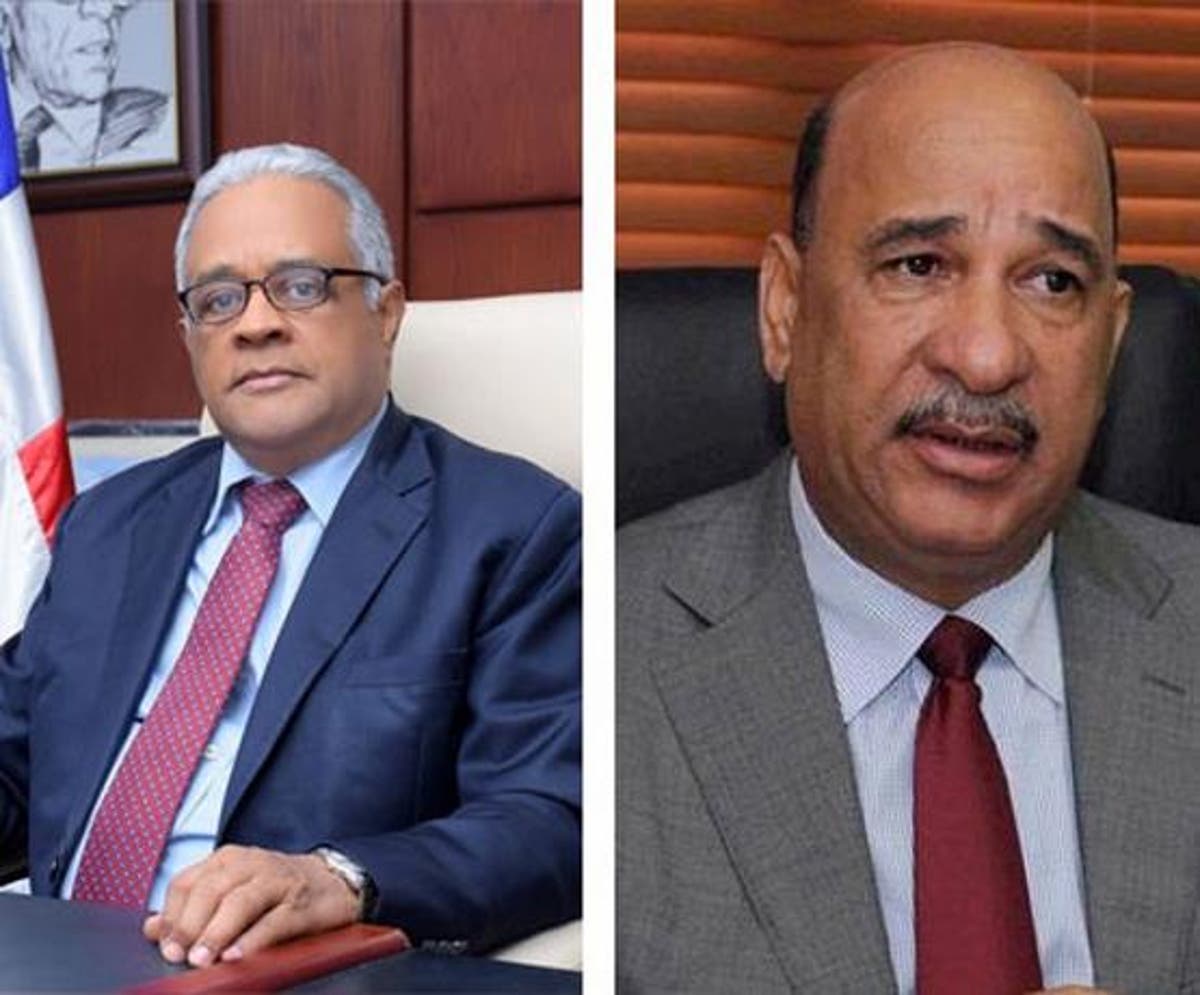 The former ministers of Health, Rafael Sánchez Cárdenas, and Bautista Rojas Gómez disagreed with the application of a third dose of the vaccine against Covid-19.

Both assured that so far there are no scientific findings that demonstrate the need for it to be applied again for those who already have the second dose.

“We see that a third dose needs, from our point of view, some time to study its possibilities, what we do think is that someone who has Sinovac, could get a second dose from Pfizer, and that would be in the line of containment of the Delta variant, which is the variant that is justifying this decision,” said Sánchez Cárdenas as he left the meeting held by the Health Cabinet, at the National Palace, which was headed by President Luis Abinader.

At the meeting, the possibility of applying a third dose of the vaccine to counteract the Delta variant, which is already in the United States, was discussed with representatives of the political parties.

Sánchez Cárdenas understands that since there are so many people to be vaccinated, the use of Pfizer, if it is available, would be fine to be applied to people who have not been vaccinated, “but a person who has already had two vaccinations, who has no symptoms, who is not showing any disorder, why are we going to give him a booster now,” he asked.

In this sense, he said that they requested information and statistics to justify the general universe that has been vaccinated with the two doses and what is the percentage of them that has been infected, the studies that have been done on these cases and the results, in order to see what has been established.

He considered as a mistake the way in which the announcement of the third vaccine was made.

“I think there was another way, because that can create, and the perception I have is that it generated some uneasiness in the population. A program that was going well, that is going well, well, let’s simply push it, and we don’t have to do this type of communication procedure that has been done,” said Sánchez Cárdenas, who assured that the PLD supports and will always support the vaccination day against the virus.

For his part, Bautista Rojas Gómez, representative of the People’s Force, said that as a party they have already fixed their position, and is that they understand that a third dose is not necessary at this time.

“The People’s Force has a position that still reiterates it, there is still a lack of scientific evidence that establishes the need for this third dose. What we are requesting is that there be the necessary evidence to establish the need for a third dose, with a different biologic than the two previous doses,” he said.

The meeting was also attended by the Minister of Health Daniel Rivera, who said that this Wednesday they will be giving details about the process in a press conference to be offered by the Cabinet of Health in the afternoon.