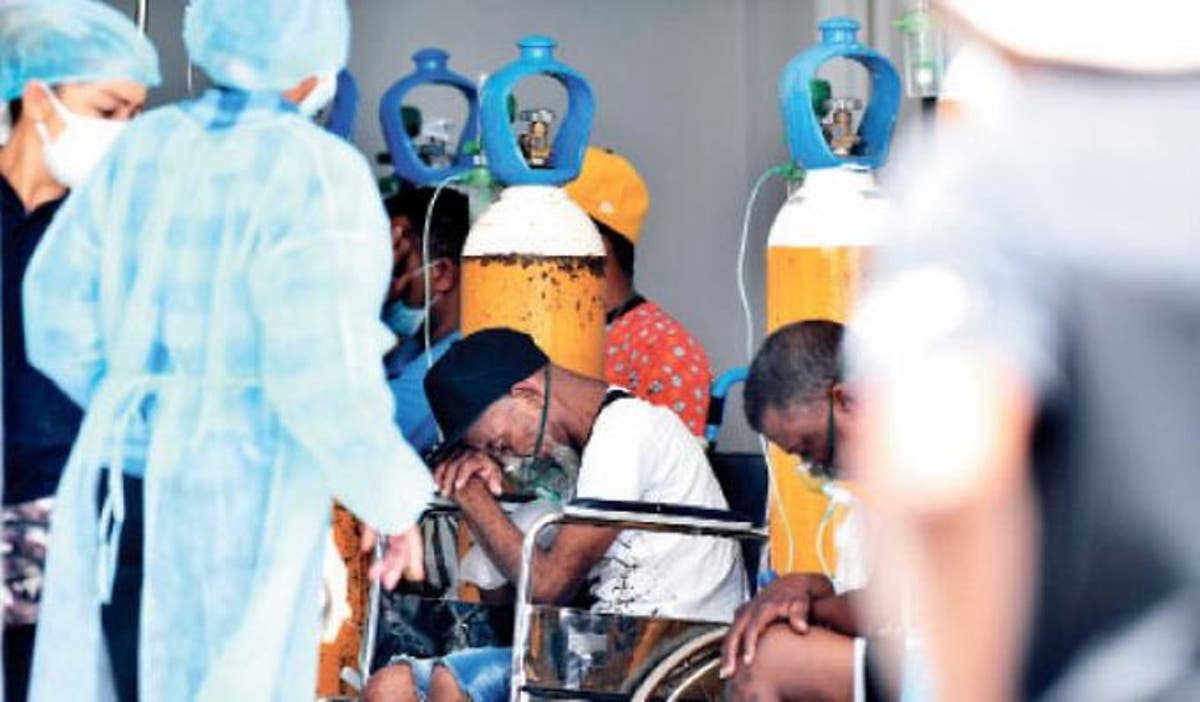 The first to be vaccinated against Covid-19 are doctors and people with comorbidities, then older than 70 years.

The Government decided yesterday to apply a third dose of vaccine against Covid-19 to view the threats posed by the new variants of the virus already circulating in most countries.

President Luis Abinader indicated that an additional expense would be incurred to apply the third dose of the vaccine against Covid-19 as a reinforcement to increase the immune system’s response in the population.

The president said that for this, the vaccines were also acquired from the pharmaceutical company Pfizer.

“Yes, it is an additional investment but I think that there is nothing more costly than a single human life that is lost in value and then in economic terms, what we want is to continue the vaccination that has been successful,” said Abinader.

During a press conference of the Health Cabinet, the Dominican Medical Association (CMD), and specialized medical societies at the National Palace, the Government specified that this third booster dose will be voluntary and immediate and will follow the same protocol that was executed in February of this year when the immunization day began.

The first to be vaccinated against Covid-19 are physicians and people with comorbidity, followed by those over 70 years of age.

Variants
The application of the third dose was definitively agreed upon after the meeting held by the Health Cabinet last Friday with the CMD and representatives of the specialized medical societies.

The Minister of Public Health, Daniel Rivera, assured that the decision to apply the third dose of vaccine against the lethal and contagious was motivated by the new variants of the coronavirus in all the world countries.

“What we are looking for is that booster to be able to cover the variants, increase the antibodies of the patients and thus prevent the contagion and the hospitalization of the patient,” he indicated.

“If you check in all the countries of the world right now there is a resurgence,” said Rivera, who added that the Pan American Health Organization (PAHO) supports the vaccination of first and second doses.

It is possible, said the Health Minister, that the third dose will be with the Pfizer vaccine since, according to him, it has a coverage of 88% against the Covid variants.

On his side, Dr. Jesús Feris Iglesias expressed that the combinations of vaccines have been used for a long time and cited the one used against poliomyelitis, with which there were no adverse reactions. “And if right now there are variants that are eight times more contagious than the Covid of a year ago, well, we are going to prepare ourselves,” added the infectologist.

Fears are allayed
The combination of vaccines against the virus will not cause side effects, according to pulmonologist Miguel Núñez.

Meanwhile, the Dominican Society of Pneumology president, Evangelina Soler, indicated that although there is no evidence to support the effectiveness of a third dose, it is necessary to reinforce immunization against the new variants of Covid-19.

Protocol.
These vaccines will be applied following the initial order of the vaccination day, so they correspond after health personnel and people with comorbidity to those over 70 years of age.

Population.
This third dose will be applied immediately and voluntarily to health personnel and those with comorbidities who have the two initial doses and then cover the rest of the population.