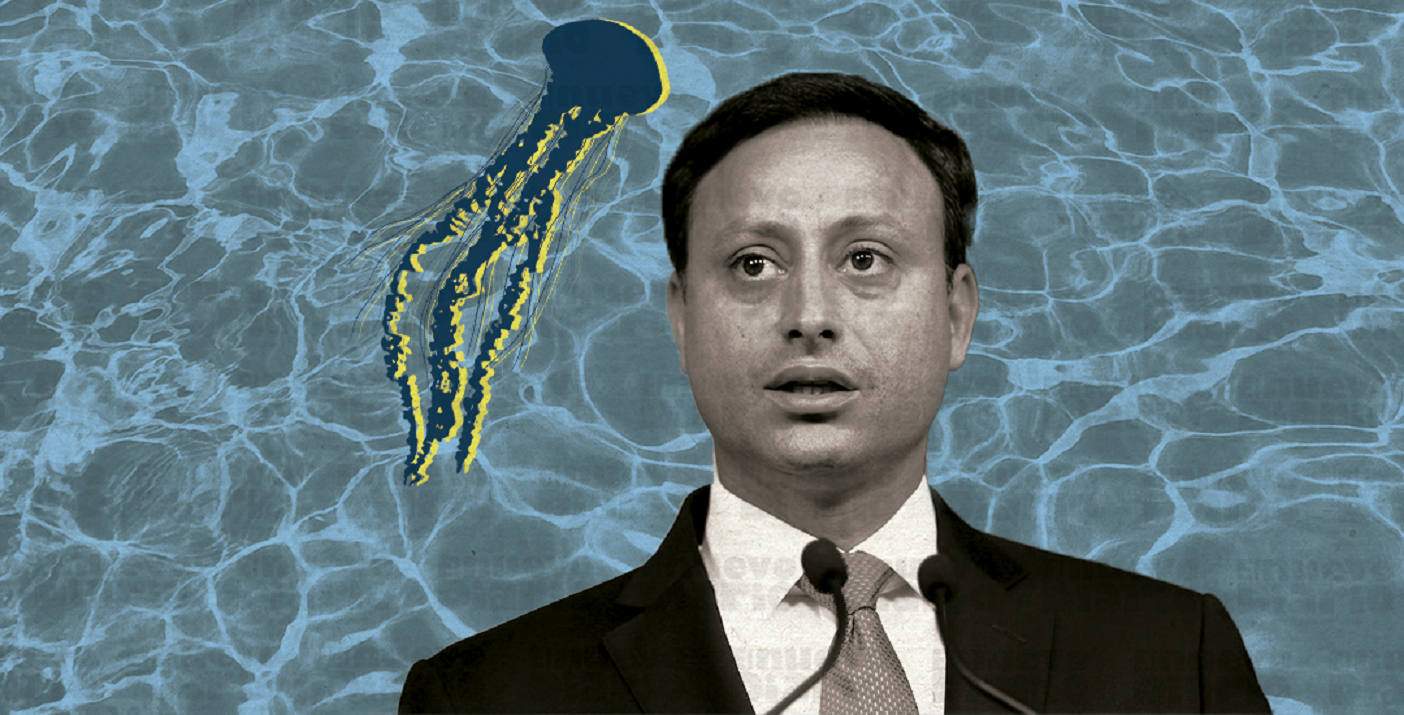 Santo Domingo.- After filing the request for restrictive measures against former attorney Jean Alain Rodríguez and other former officials of the Attorney General’s Office (PGR), involved in “Operation Medusa,” prosecutor Mirna Ortiz said that according to estimates the group defrauded the Dominican State out of more than RD$6 billion (US$103.4 million).

She assured that they requested preventive detention against all those involved, in addition to the case being declared complex.

“This was a criminal corruption network that operated from the Attorney General’s Office, which we estimate so far that it defrauded the Dominican State with more than 6 billion pesos,” said Ortiz upon leaving the courthouse in Ciudad Nueva.

She assured that one of those involved in the case is on the loose and there is an arrest warrant against him.

The group is accused of being part of a crime ring including conspiracy fraud, bribery, forgery of public documents, identity theft, cyber crimes and money laundering.

Those arrested in the case, in addition to Rodríguez, are Rafael Antonio Mercedes Marte, who served as head of the Accounting Department of the Attorney General’s Office.

Altagracia Guillén Calzado, who served as administrative deputy director of the Attorney General’s Office, and Javier Alejandro Forteza Ibarra, who held the position of director of Information Technology of the institution.

Also, Miguel José Moya, who was an advisor to Jean Alain in the PGR.