The US praises the country’s fight against human trafficking 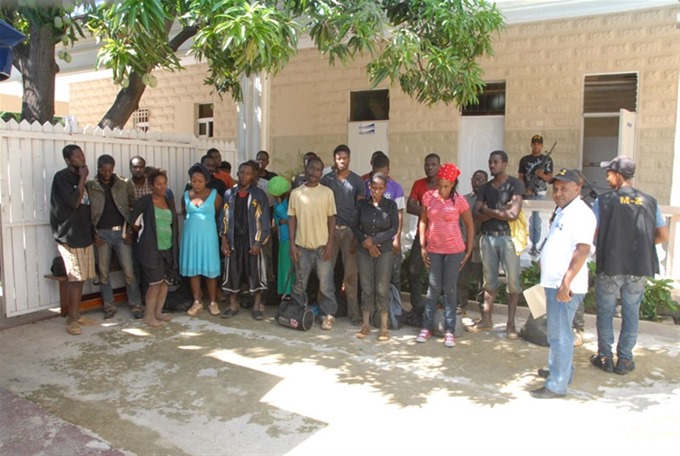 Santo Domingo.- The United States on Wed. positively valued Dominican Republic’s efforts in the fight against trafficking and smuggling.

The annual report published by the State Department, promotes the country and removes it from the “warning list” where it had been placed last year.