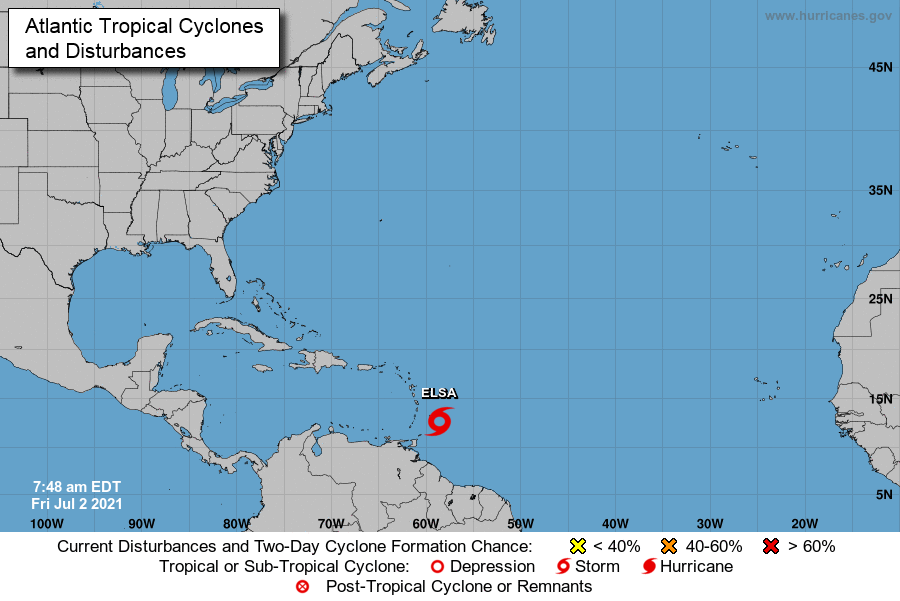 Santo Domingo.- The Emergency Operations Center (COE) declared 15 provinces and the National District on alert yesterday against possible tropical storm conditions throughout the coastal strip, from San Pedro de Macorís to Pedernales, on the border with Haiti.

Due to projections that indicate that storm Elsa would be moving near the waters of the south of the Dominican Republic on Saturday, the relief agency put the San Juan, Bahoruco and Barahona provinces on yellow alert.

Speaking at a press conference yesterday, Juan Manuel Méndez, director of the COE, reported that all the institutions that are part of that center activate their contingency plans.