Keeping an eye on Elsa: Elsa rips off roofs and knocks down trees as it passes through the Eastern Caribbean 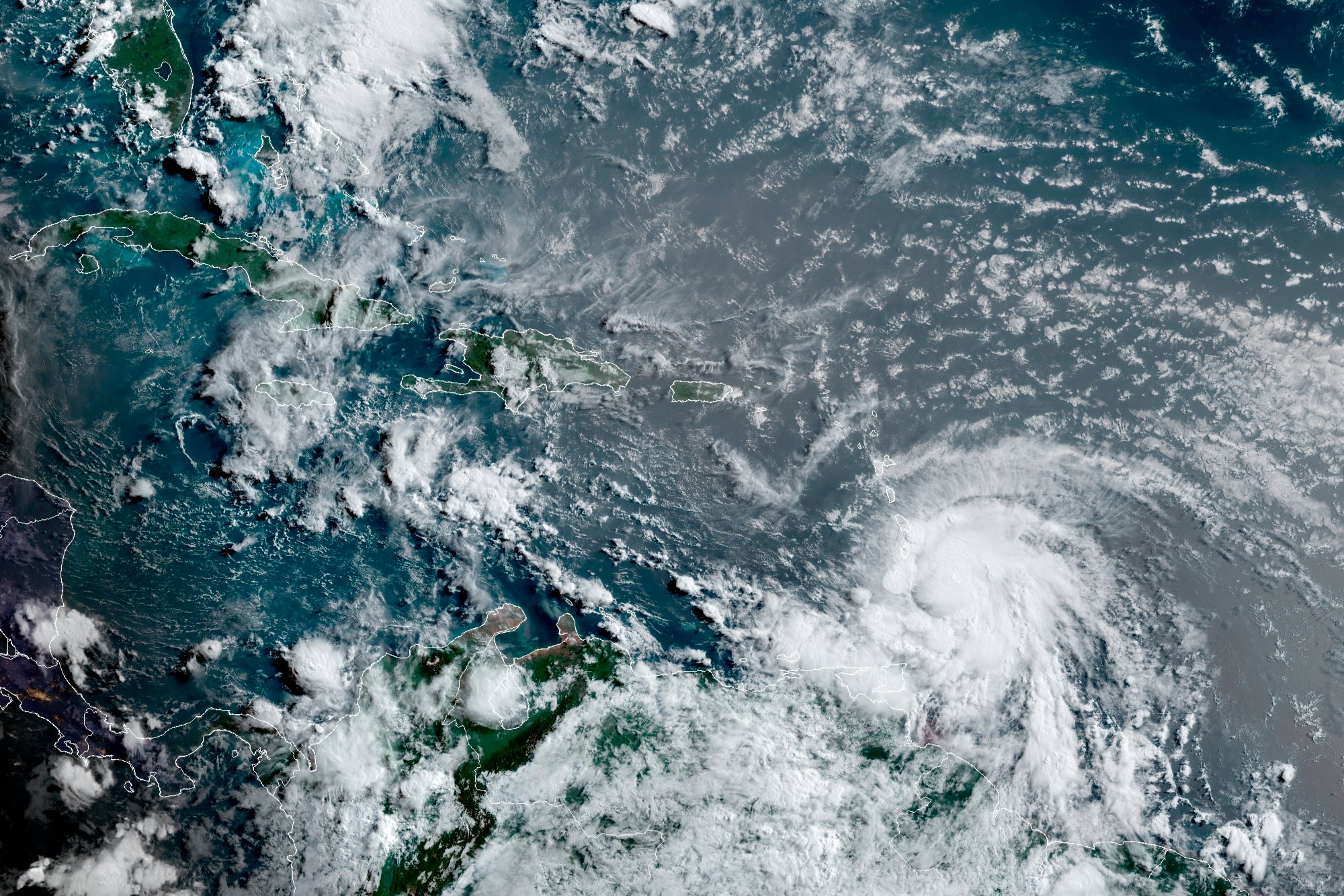 Elsa gained strength and on Friday became the first hurricane of the Atlantic season, tore off roofs and felled trees as it passed through the eastern Caribbean, where authorities ordered the closure of schools, businesses, and airports. Later it seemed to be heading to Florida.

The Category 1 storm is the first hurricane to hit Barbados in more than 60 years, causing heavy rains and winds on the island and later in Saint Vincent and the Grenadines, which are struggling to recover from recent volcanic eruptions.

According to the National Hurricane Center in Miami, it had maximum sustained winds of 140 km/h (85 mph). “That level of sustained wind is capable of knocking over many buildings and causing a lot of damage,” warned St. Vincent Deputy Prime Minister Ralph Gonsalves.

“I beseech. Let’s not take this hurricane lightly. This is not the time to play dumb.” Long-term tracking showed that the storm would head into Florida as a tropical storm by early Tuesday, although some models believe it would run for the Gulf of Mexico or the United States coast in the Atlantic.

The Barbados authorities indicated that they had received emergency calls about families trapped in their homes, demolished houses, blackouts, and suspension of drinking water service. Still, there are no reports of serious injuries or deaths. Wilfred Abrahams, Minister of the Interior, Information and Public Affairs, urged the population to open their homes to those in need.

“We are receiving many reports of damage,” he said. As a result, a hurricane warning remains in effect from Port-au-Prince, Haiti’s capital, to Punta Palenque in the Dominican Republic. In addition, a hurricane watch was issued for Jamaica.

Authorities opened dozens of shelters in San Vicente. In addition, they urged the population to evacuate their homes if they live near a valley due to the threat of flash floods, mudslides, and volcanic ash, especially in the northern part of the island, where La Soufrière volcano erupted.

Gonsalves said that 94 shelters are open, a smaller number than in previous years because about 2,000 people remain in other shelters after the volcanic eruptions that began in early April.