International assistance requested to capture one of the Medusa case 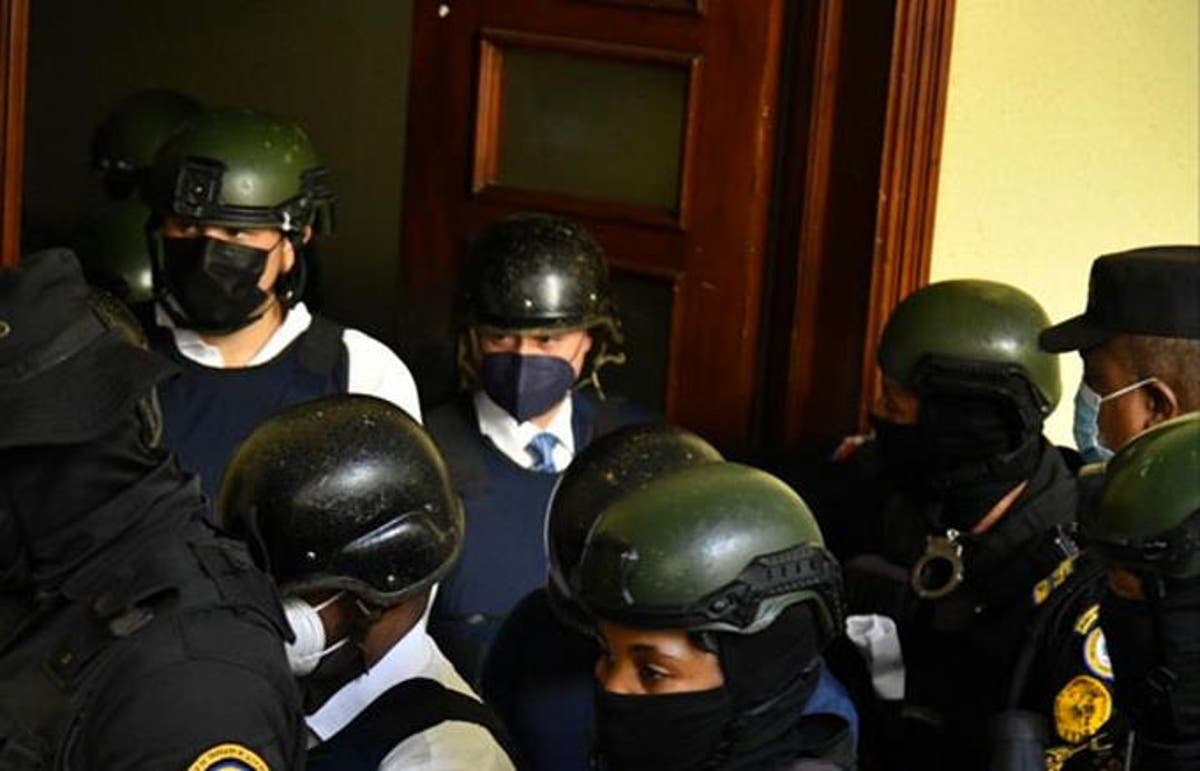 Moment of the driving, under a strong security cordon, of defendants in the most recent corruption scandal.

Pepca seeks full sanctions for those involved in the “Medusa Case”

The Public Ministry diligently extends its investigations into the “Medusa” corruption case, whose central figure among the accused is the former Attorney General of the Republic, Jean Alain Rodríguez, to achieve full sanctions against all those responsible for the millionaire embezzlement of the State Dominican.

The head of the Special Prosecutor’s Office for the Persecution of Administrative Corruption (Pepca), Wilson Camacho, has warned that the prosecutors who serve the country are working to return the institution to its mission of “promoting respect for the law.”

Camacho maintained that 5,800 pages of evidence have already been provided before the Permanent Attention Court of the National District, which will hear next Thursday the measure of coercion against the accused, which, in his opinion, shows that this is “a case armored.”

He added that the prosecutors “are fulfilling their duty, slowly, but without pause, to subdue all the people of whom there is evidence have committed crimes of corruption,” even when they have belonged to the institution of the Public Ministry. ”

“Our obligation, as prosecutors, and that is the interest that the Attorney General of the Republic, Miriam Germán Brito, has had is to return to the Public Ministry to its institutional mission,” Camacho said.

Jean Alain in prison
On the other hand, Camacho said that there is no reason why ex-attorney Jean Alain Rodríguez should not be sent to prison for his involvement in the Medusa case.

He said that the prison system has the necessary protocols to ensure the life of anyone who enters prison facilities.

Camacho answered questions yesterday from Alain Rodríguez’s lawyers, who warned that his life could be in danger if their client is sent to prison because he was director of the criminal prosecution for four years.

He said that the prison system follows the protocols to manage the security of the former prosecutor or other defendants.

On the trail of Sacco
Meanwhile, the director of Persecution of the Public Ministry, Yeni Berenice Reynoso, said international organizations are collaborating to capture Rafael Canó Sacco, one of those implicated in the Medusa case.

Sacco was the Director of the Attorney General’s Office and, depending on the functions of the position, had to coordinate nationally specialized initiatives and projects of an administrative, operational, and human resources nature.