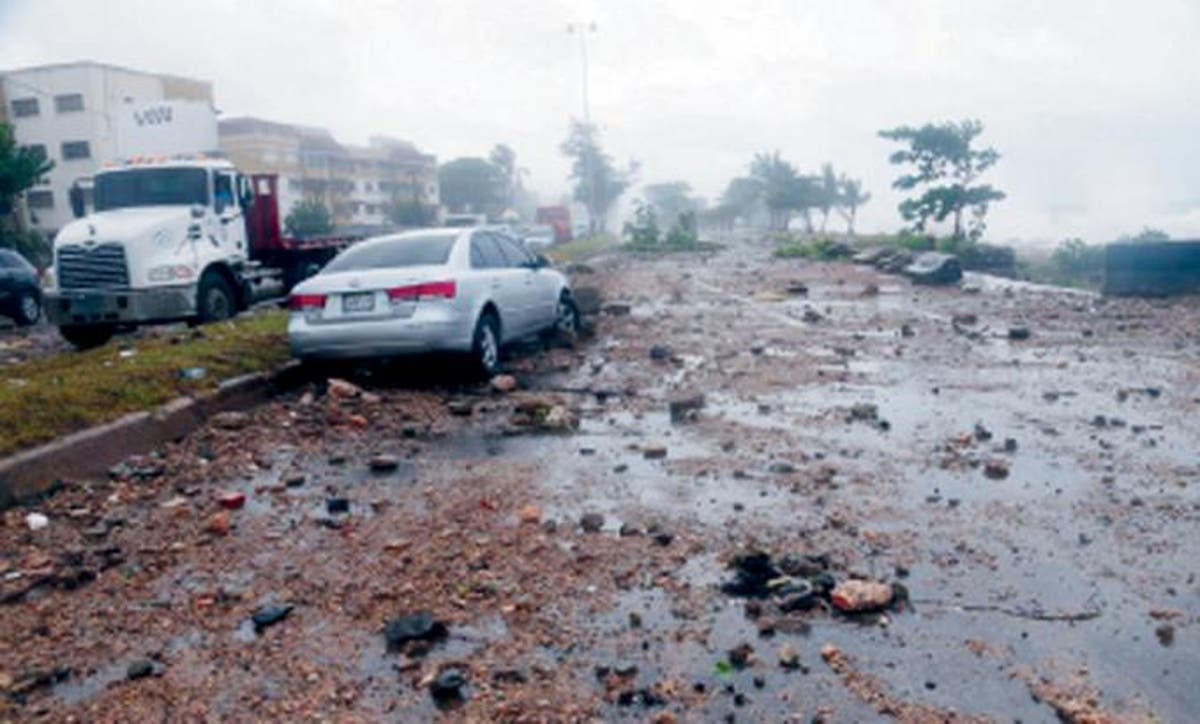 The atmospheric phenomenon affected the southern coast of the country during the last weekend.

At least two deaths, 51 houses affected, and 260 people mobilized were part of the effects caused by the passage of storm Elsa, which impacted the southern coast of the national territory during this past weekend.

According to the Emergency Operations Center (COE), in its Situation Report Number 3 on tropical storm Elsa, one house was also destroyed. As a result, three communities were cut off, and ten people were sheltered.

Similarly, the tropical storm caused damage in the electricity sector, where it was reported that some 20 branch circuits were affected, which resulted in 16,001 users having problems with the service.

In the water sector, 40 aqueducts were affected, of which 33 are out of service, and the remaining seven suffered partial damage. Due to these damages, 348,416 users had problems with the service.

Even though the natural phenomenon has already moved away from the national territory, the COE maintained yesterday the green alert in 15 provinces.

In its report, it explained that this was due to possible urban and rural flash floods, flooding of rivers, streams, and creeks, as well as landslides.

The Onamet report established the incidence of a high-pressure system and the entry of cloud fields due to storm Elsa.

For today, Onamet forecasts cloud field increases in the morning and short showers. After midday, it forecasts showers over the Central Cordillera and, late at night, possible showers in Greater Santo Domingo.