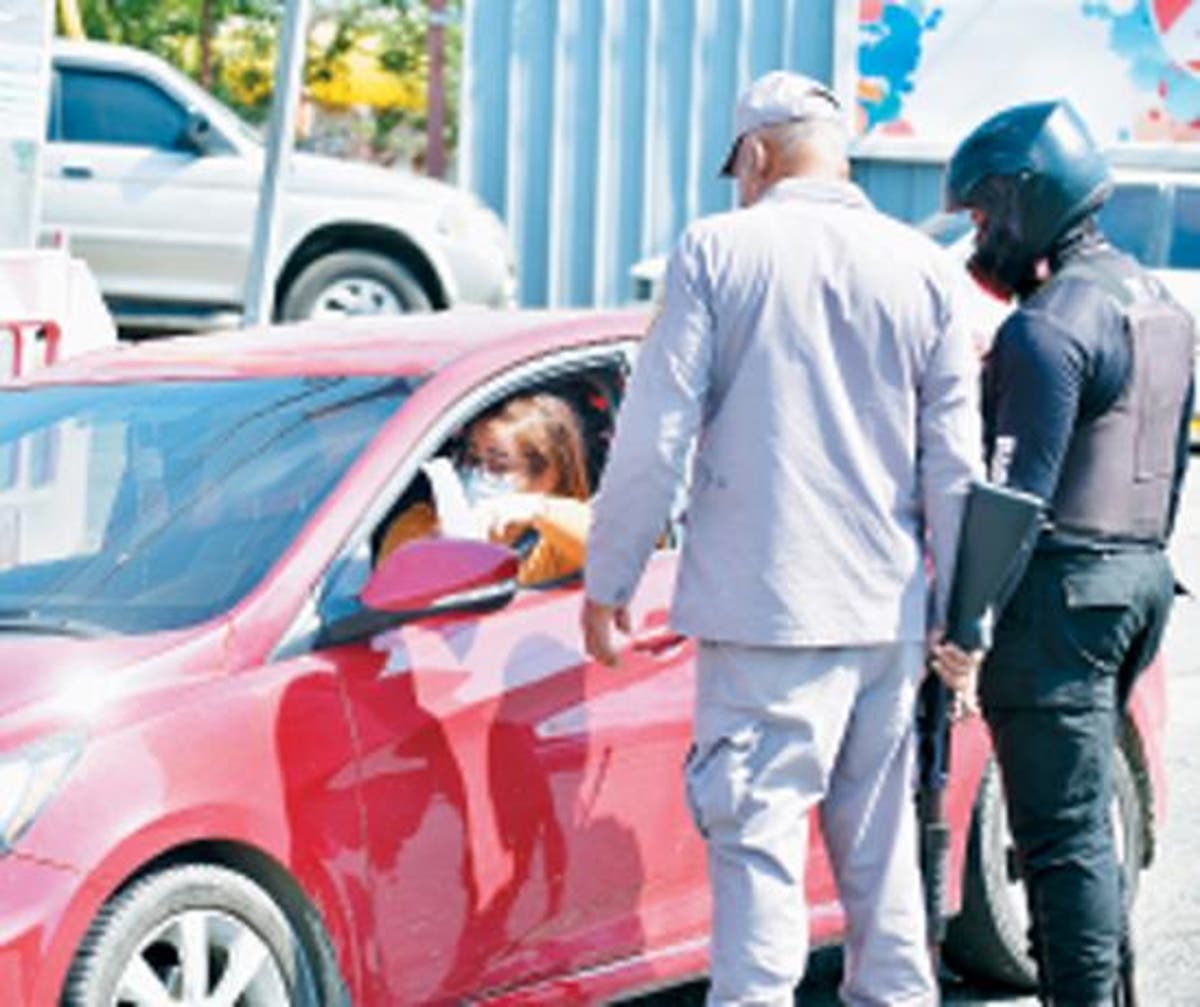 The government announced last Saturday through decree 419-21 new provisions regarding the curfew, with apparently more flexible details and even the possibility of lifting this measure, in case the provinces comply with a minimum vaccination requirement.

Following the authorization by the National Congress for a new extension of the state of emergency for 45 more days, starting on July 14, and the announcement of the decree making the extension official, President Luis Abinader made changes to the curfew.

The current curfew, which expires this Wednesday, July 7, is segmented by provinces, wherein most of them start at 6:00 in the evening. However, they have freedom of transit until 9:00 at night, ending at 5:00 in the morning, and a few maintain 10:00 at night as closing time and midnight as the limit to reach their residences, also observing a 5:00 in the morning ending time.

It also specified: “There will be free transit in the national territory from Monday to Friday until midnight (12:00 a.m.) and on Saturdays and Sundays until 9:00 p.m., that is to say, 2 additional hours every day.”

The communiqué with the measures reiterated that the same exceptions of persons and vehicles authorized to circulate during the curfew hours are maintained. Unlike other curfews, this one has no end date and will remain in force until the corresponding authorities review it “always within the term authorized for the state of emergency” and “without prejudice to the maintenance or establishment of other measures that the competent authorities deem necessary.”

Vaccine
The official communication provides that both the National District and the provinces in which at least 70% of its population has received its second vaccine against Covid-19 could enter into the government’s consideration for the removal of the curfew.