The third dose and the voice of science 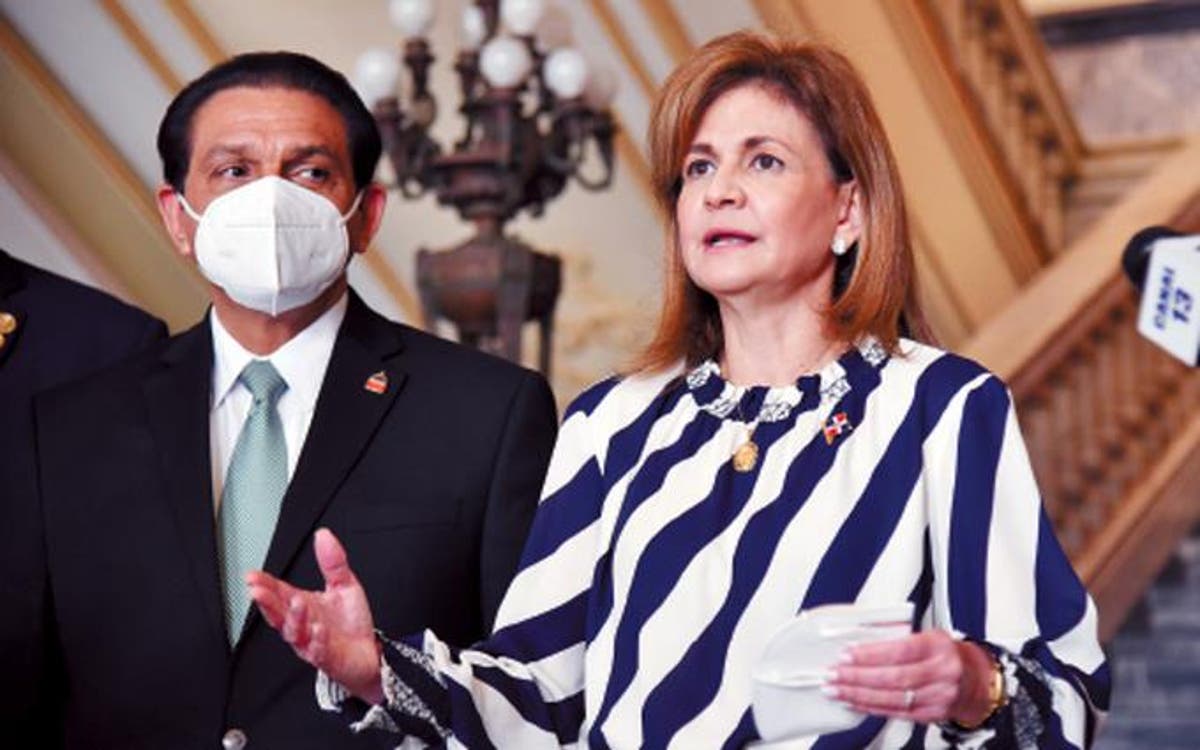 The announcement made by government authorities that a third dose of vaccination would be required to stop the spread of the Covid-19 virus in the country caused surprise, astonishment, and bewilderment.

It was understood that we were on the right track in the national vaccination process. Under the government’s leadership and the participation of various sectors of national life, it was considered a fact that by the end of this year, we would reach the goal of supplying two doses of the drug to nearly 8 million people.

But suddenly, unexpectedly, the unimaginable happened. Two doses of vaccine supply would no longer be enough. A third would now be required. The question we would have to ask ourselves is, why is it that we have to receive a third dose within a month, using, in addition, a different type of vaccine than the ones previously administered?

So far, the main argument that has been put forward is that it would reinforce our citizens’ immunity in the event of the emergence of new variants caused by the continuous mutations experienced by the coronavirus. Given this, other questions should be asked: How is it known that by providing a third dose of vaccine, new variants of the coronavirus can be effectively dealt with? What specific case is known, from countries where these variants have appeared, that a new dose of vaccine immunizes the population? If so, how is it then that in the United Kingdom, India, South Africa, or Brazil, where the variants caused by the continuous mutations of the coronavirus have caused absolute havoc, a third, fourth, or even fifth dose has not been applied?

Simply because, up to now, no scientific laboratory studies have been completed to prove, irrefutably, that the provision of new doses of vaccination is the necessary, safe, and effective solution to the pandemic.

In the United Kingdom, a group of experts, identified as the Joint Committee on Vaccination and Immunization, is conducting studies to have the necessary data or information on whether the efficacy of vaccination decreases after six months.

The pharmaceutical companies Pfizer and AstraZeneca are also currently carrying out studies and research to determine whether the second generation of vaccines, adapted to the new reality of virus evolution, would be necessary for the face of the variants.

As there is nothing conclusive as yet, none of these institutions has dared to make unsuitable recommendations which, on the contrary, could put at risk the health of the very citizens they wish to protect.

Dominican vaccination
In the Dominican Republic, the purchase of 10 million vaccines was initially contracted in October 2020 with the AstraZeneca laboratory. However, as has happened with other countries, especially in Europe, this entity failed to comply on time with our country.

So much so that eight months after the contract was signed, we have only received 470,000 doses.

But, in addition, the Dominican government contracted the acquisition of 9.9 million units with Pfizer-BioNTech, of which also, so far, only 436 thousand have arrived.

Although it is true that at a global level, there was talk of the creation of a multilateral mechanism for cooperation and distribution of vaccines under the auspices of the World Health Organization (WHO), known as COVAX, the truth is that, in practice, this program could not precisely be considered successful. For example, of a total of 436,000 vaccines that we should have received through this program, to date, we have only received 275,000 units in two shipments.

In short, if the Dominican Republic had depended solely on these three previously mentioned means of vaccine supply, eight months after the beginning of its global distribution, it would only have had 1 million 181 thousand, which would have been insufficient to meet the demands of our population.

For this reason, the government was compelled to seek the only solution that was possible under those problematic circumstances: China’s Sinovac.

Under the contract signed with that Asian nation, the Dominican Republic must receive 15.8 million vaccines. So far, with great diligence and efficiency of the Chinese pharmaceutical company, our country has received 10.7 million, with only five million units remaining.

As a result of the execution of the National Vaccination Plan, so far, five million people have received the first dose of the chemical compound, and 2.9 million with both doses. In other words, 7.9 million doses have been injected into our population.

The voice of science
If the goal were to vaccinate our entire population, i.e., the elderly, adults, adolescents, and children, this would reach 11 million inhabitants. If two doses were injected, this would mean the use of 22 million units.

However, it is strange that, without having decided on the need for a third dose, the Dominican government had already ordered the acquisition of 37 million units. What was to be done with the remaining 15 million units? Did the government exceed the number of vaccines required?

Even if there were a third dose for the entire population, about four million of the drug was left over. What was intended to be done with that?

It is not clear. But even less clear is the government’s insistence on accelerating the application of a third dose, in such a short period of only one month, after the initial inoculation, when, at the international level, clinical trials on the duration of immunity, the need to apply boosters and the possibility of exchanging vaccines are just beginning.

When referring to this issue, WHO and PAHO have categorically stated that: “To date, there is no scientific evidence on whether it is necessary to apply one or several booster doses of these vaccines after the end of the current two-dose schedule for each one and the time in which they should be applied; however, there is ongoing research that continues to be monitored.”

Neither international health organization denies the possibility that a third dose may be necessary for the future. That is possible; they do not deny it. Instead, they try to make us understand that proceeding immediately with a third dose of vaccination is inopportune, risky, and untimely.

We think it is wise to accept this call for prudence, not to anticipate events, but to wait for the results of ongoing research to be confident of the feasibility and safety of the possible plan, whether it be a second generation of vaccines or the application of a third dose.

But for this, the government must pay more attention to the results of science.