Dominican courts awash with govt. corruption cases in the US$ billions 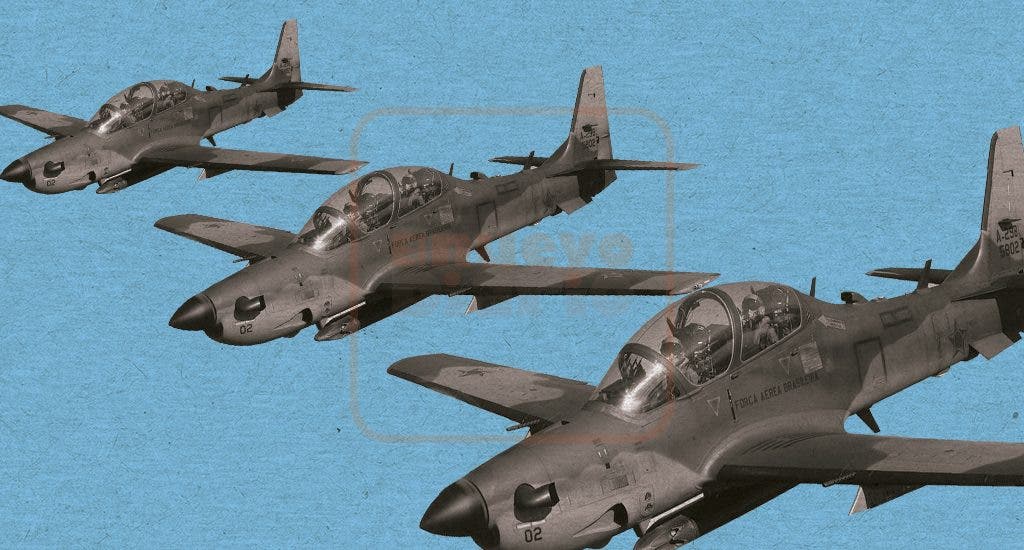 Santo Domingo.- In addition to the new processes, Anticorruption prosecutors have the Super Tucano, Odebrecht, Omsa and Los Tres Brazos cases in court

There’s no time to let up. Not only do they carry the last four corruption cases, they also have judicial processes from past administrations on their hands, one of which even began almost five years ago.

In total, Anticorruption (Pepca) has eight major cases in court, with which the State has allegedly been swindled out of billions of dollars.

Two are in trial, one in transit to get there, another in a preliminary hearing, and another four just starting.

The oldest of all is the judicial process for the 3.5 million dollars that Embraer admitted to having paid in bribes for the purchase and sale of eight Super Tucano aircraft, which began in August 2016, when Francisco Domínguez Brito was attorney general of the Republic.

Last March, the Fourth Investigating Court of the National District sent this process to trial, but to date, a court has yet to be sent to court for such purposes. The accused are Pedro Rafael Peña Antonio, former Minister of Defense; Carlos Piccini Núñez, former director of Special Projects of the Dominican Air Force, and Daniel Aquino Hernández. To three others, who were implicated, the court issued an order of no place in their favor, for which they were separated from the case.