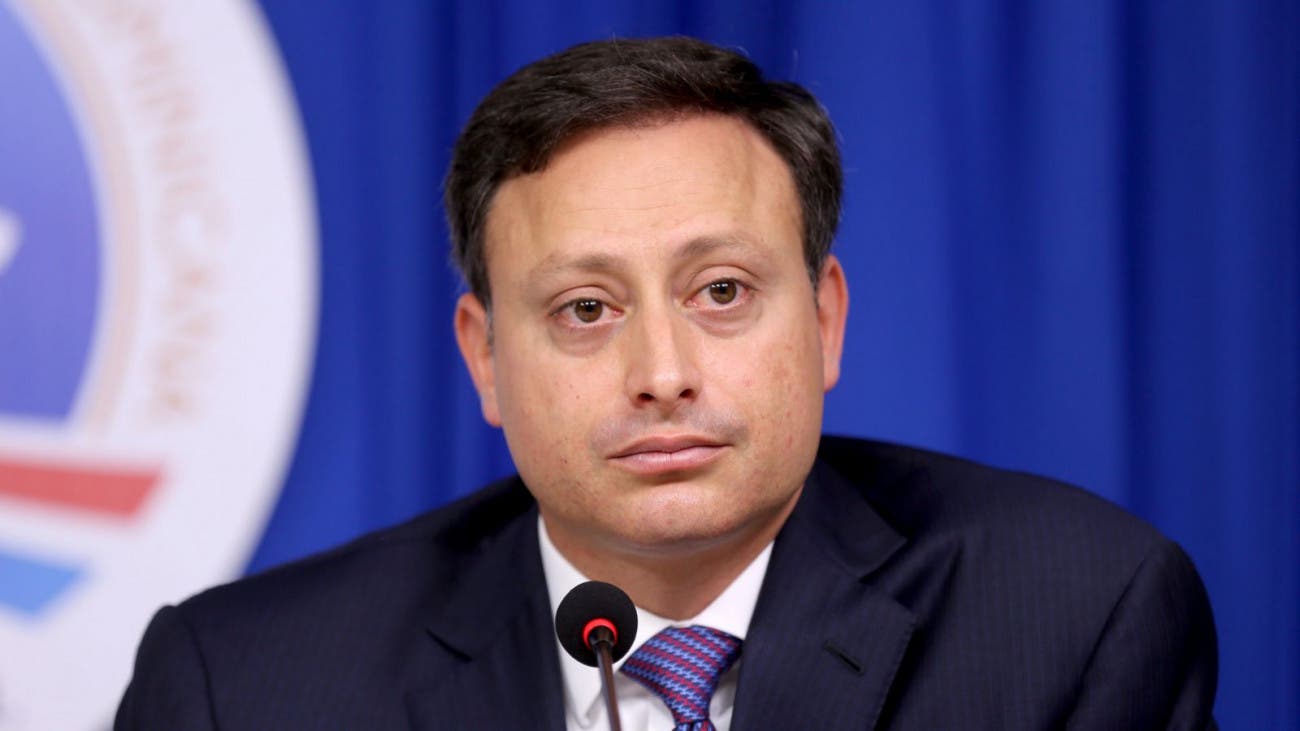 Santo Domingo.- For the hearing to arraign those involved in Operation Medusa, Anticorruption (Pepca) has provided 47 witnesses to demonstrate that there are reasons to impose pretrial detention for those in the alleged criminal network that operated from the Attorney General’s Office.

Among them figure the warehouse manager, three regular prosecutors and a woman who claims to have been a victim of sexual harassment after asking for a salary increase from one of the defendants.

With the testimony of Rainiery Medina Sánchez, a former warehouse manager, the Justice Ministry seeks to demonstrate how the criminal network that allegedly formed the former attorney general Jean Alain Rodríguez, the person in charge of the Humanization Plan of the Penitentiary System Jenny Marte, the former administrative director of the PGR operated.