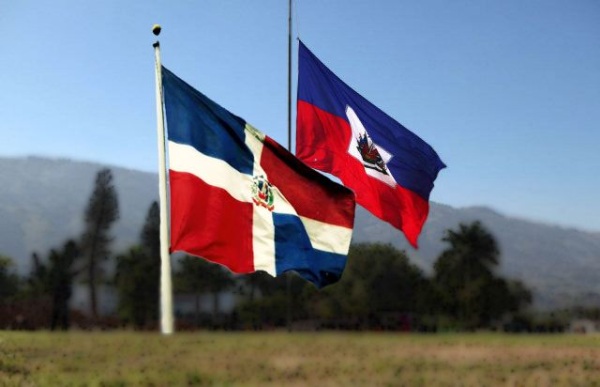 Santo Domingo.- President Luis Abinader condemned on Wednesday the assassination of President Jovenel Moïse and First Lady Martine, that occurred at dawn in the Haitian capital of Port-au-Prince.

“We regret and condemn the assassination of the Haitian president, Jovenel Moïse and the first lady, Martine Moïse. This crime undermines the democratic order of Haiti and the region. Our condolences to his relatives and the Haitian people, ” Abinader tweeted.

According to Acting Prime Minister Claude Joseph, the attackers communicated in English and Spanish.