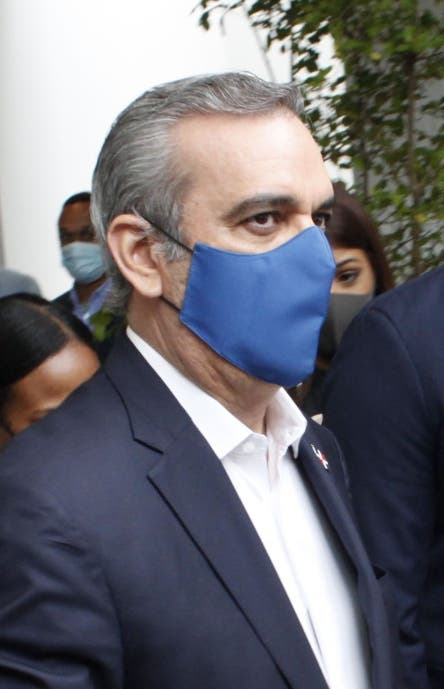 President Luis Abinader plans to announce the de-escalation plan for the measures, including the curfew, adopted to deal with the covid-19 pandemic.

The president explained that this de-escalation plan, which contemplates reaching “zero confinement,” was prepared after consultations with the Health Cabinet and national and international experts.

The head of state recalled that decree 419-21, which comes into force today, establishes that provinces with 70% of the population with the second dose of the anticovid vaccine will be considered for lifting the curfew.

Therefore, the president called on citizens to cooperate with the vaccination plan to achieve that percentage of inoculation throughout the national territory.

Curfew affects them too. Before the call to protest against the curfew that various sectors have made for the 15th of this month, Luis Abinader said that the Government is “the one that is most affected by the curfew.”

“The most tired and the one who harms the curfew the most is the government. The first one who is tired of the curfew is me, ”said the president.
However, the president recalled that the measures that have been taken to face the health crisis had been based on medical recommendations.

“This has allowed us to have a country, in relative terms compared to others, in better conditions,” emphasized Abinader after participating in the launch of the citizen security plan throughout the country.