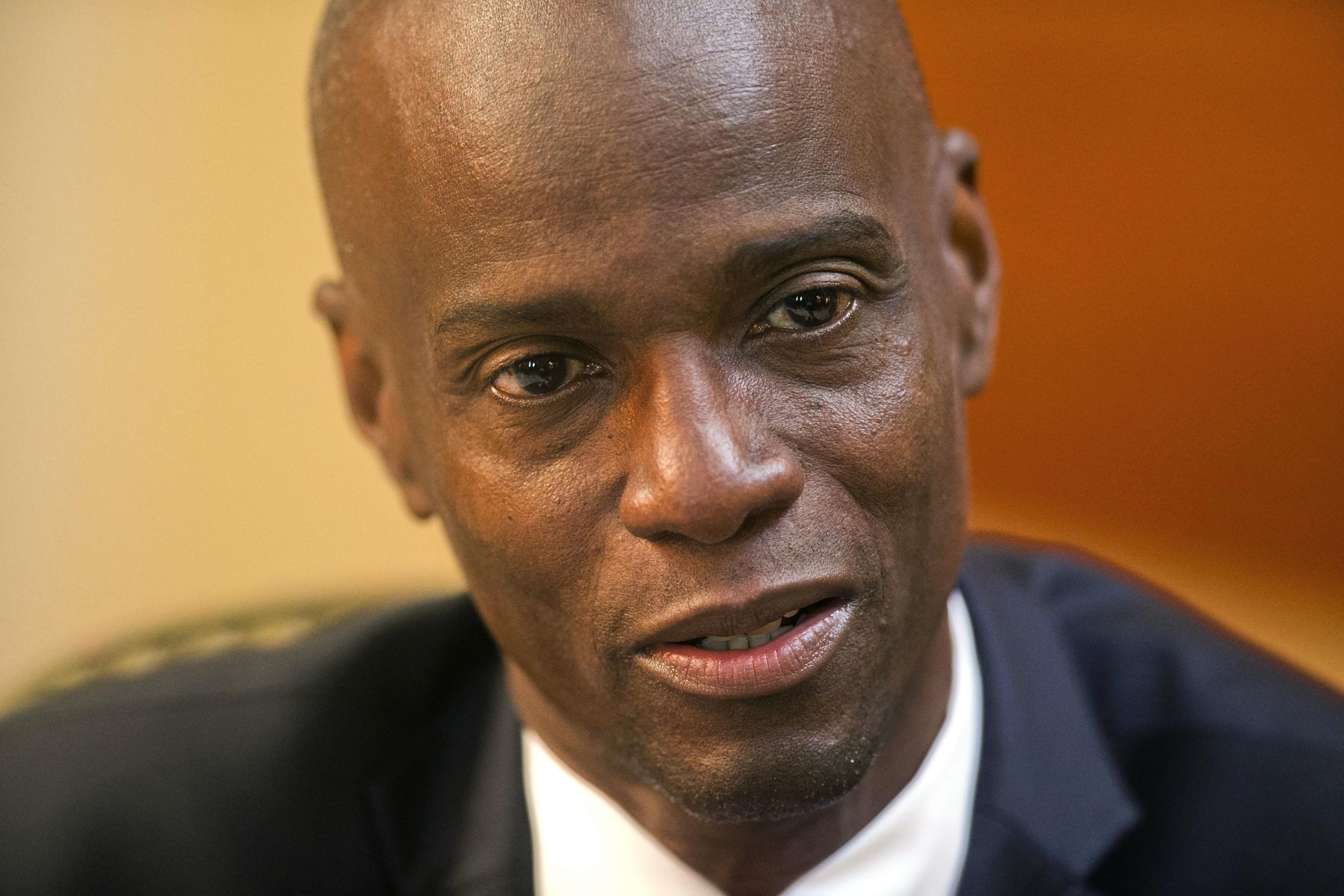 MEXICO CITY International leaders and governments in the region strongly condemned the assassination of Haitian President Jovenel Moïse on Wednesday. They made calls for a peaceful resolution of the crisis unleashed on the Caribbean island and those responsible for being identified and punished.

As an “abominable act,” British Prime Minister Boris Johnson considered the murder of Moïse and called for calm in Haiti in a message he posted on his Twitter account.

Also read: the Dominican Republic closes its border with Haiti after the murder of Jovenel Moise and his wife.

Argentina, through its Foreign Ministry, also expressed its decisive repudiation and said in a statement that it hopes that peace and tranquility will soon be recovered, democratic institutions will be respected and the perpetrators of the crime will be quickly identified and punished.

“It is something that we very much regret,” said Mexican President Andrés Manuel López Obrador when condemning the murder of Moïse during his morning conference.

From the Dominican Republic, President Luis Abinader affirmed that the crime that occurred in the neighboring country “violates the democratic order” and the region in a message on the social network Twitter.

“It is a cowardly act full of barbarism against the entire Haitian people,” said the Colombian leader Iván Duque and asked the Organization of American States (OAS) to establish an urgent mission to “protect the democratic order.”

A group of gunmen assassinated the Haitian president and wounded his wife at their home on Wednesday, causing further chaos in the volatile country plagued by violence, anti-government protests, and a surge in COVID-19 cases.

You may also be interested in The keys to understanding the crisis in Haiti.

Acting Prime Minister Claude Joseph said the police and military were in control of security in Haiti, where the bloody dictatorships of François Duvalier and his son Jean Claude Duvalier and political turmoil have long hampered the consolidation of a democratic government.

The convictions were joined by Presidents Luis Arce of Bolivia, Guillermo Lasso from Ecuador, Laurentino Cortizo from Panama, and Sebastián Piñera from Chile, who called for peace, the restoration of democratic institutions, and the clarification of the murder.