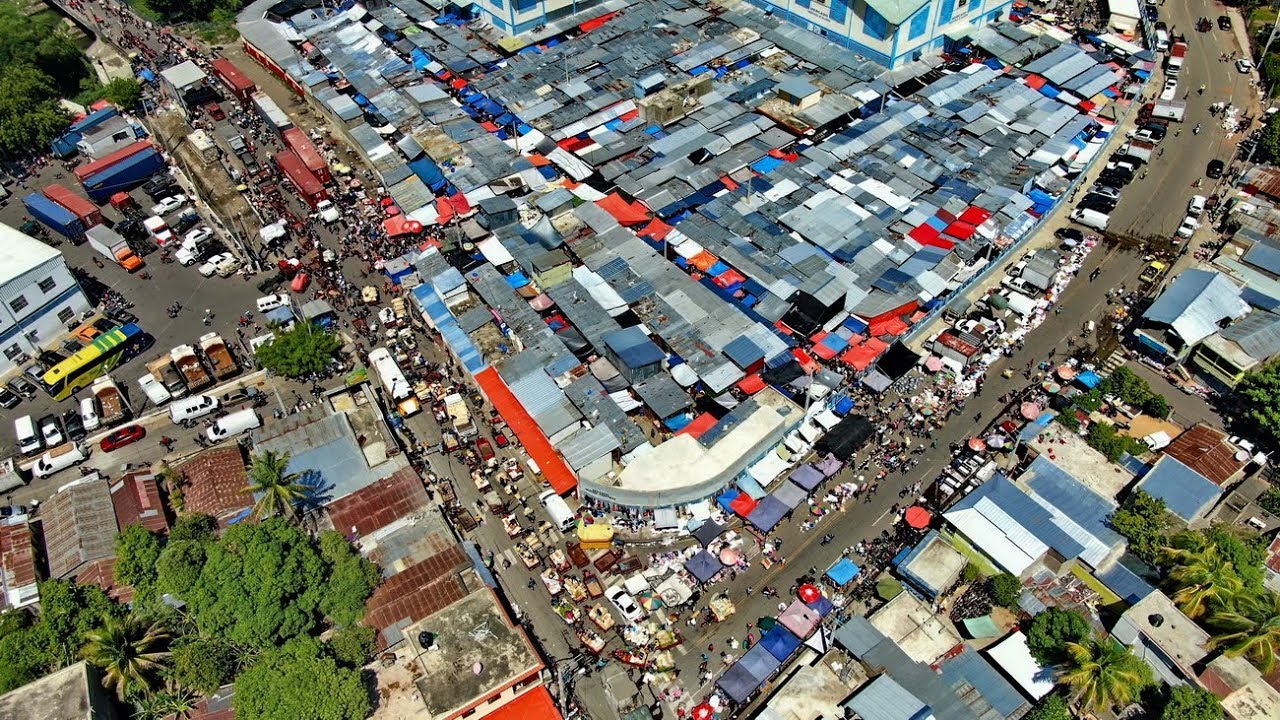 Immigration agents told Diario Libre that since yesterday, when the government ordered the closure of the four border crossings between the two nations, 21 Dominicans have returned to the country.

“Although no protests have been recorded, we cannot expect the latter. That is why we are back here,” said Víctor Manuel Méndez, a native of Bonao, Monsignor Nouel province, who works for an asphalt company in the city of Cap Haitien.

Others indicated that they returned at the orders of their employers in industries working in Haiti.