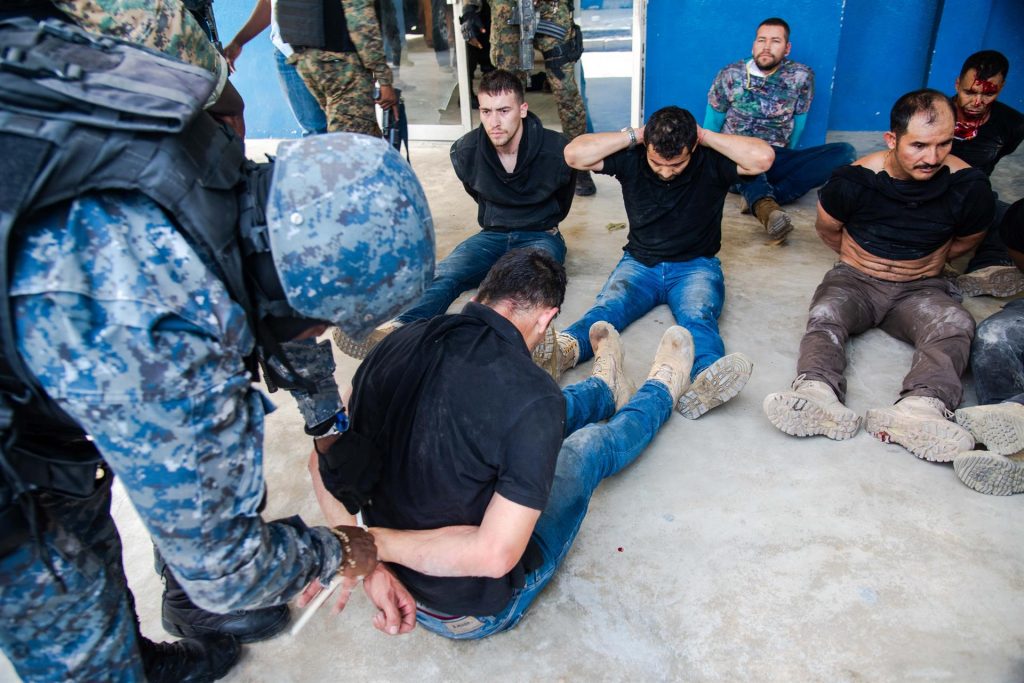 Port-au-Prince.-  Justice of the peace Fidélito Dieudonné revealed to the newspaper Le Nouvelliste on Thursday that four of the mercenaries linked to the death of Haitian President Jovenel Moïse arrived in the country on June 6 and that they passed through the Dominican Republic to arrive in the neighboring nation.

According to the outlet, the four men are of Colombian nationality. The magistrate indicated that the body of another alleged mercenary was found in the area of Rue Sténio Vincent de Pétion-Ville.

“The wounded man entered a house and climbed on the roof. He bled and died,” Dieudonné said, according to Le Nouvelliste.