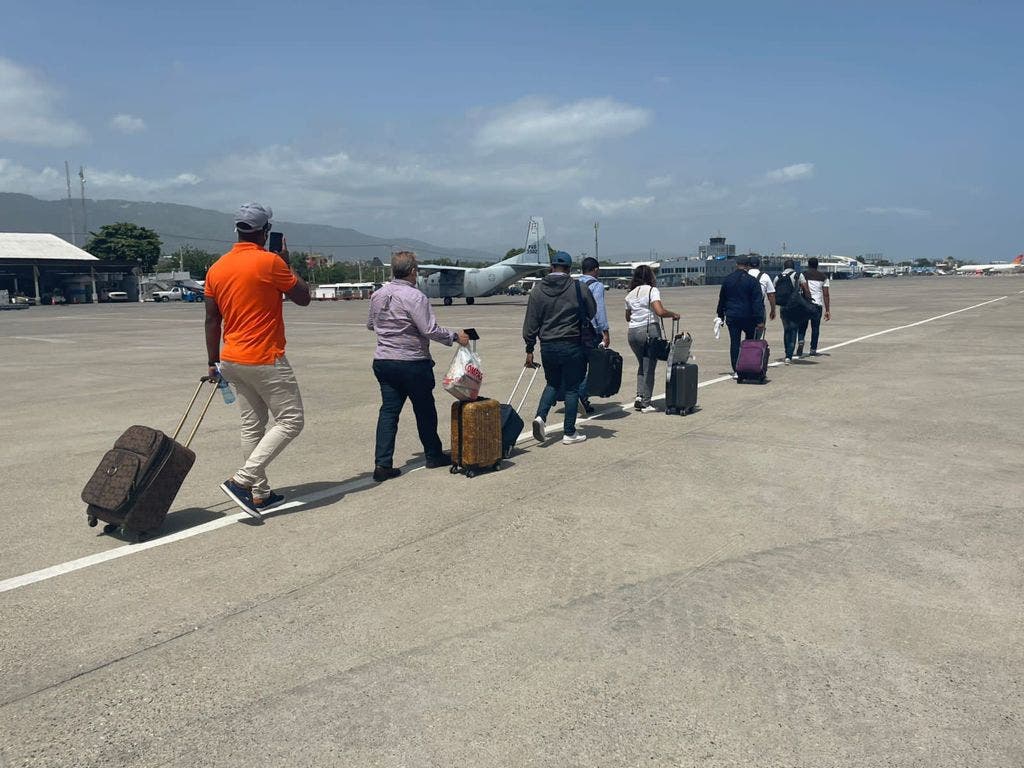 Santo Domingo.- The Air Transport Squadron of the Dominican Republic Air Force (FARD) yesterday evacuated consular and diplomatic personnel accredited in Port-au-Prince to Dominican territory in the midst of the crisis in Haiti after the assassination of its president Jovenel Moïse.

After an emergency meeting, the National Security and Defense Council suspended travel from Dominican Republic airports to Haiti, allowing Dominican citizens and Dominican or foreign diplomatic personnel to travel to the national territory, through El Higüero.