What is known about the assassination of the president of Haiti? 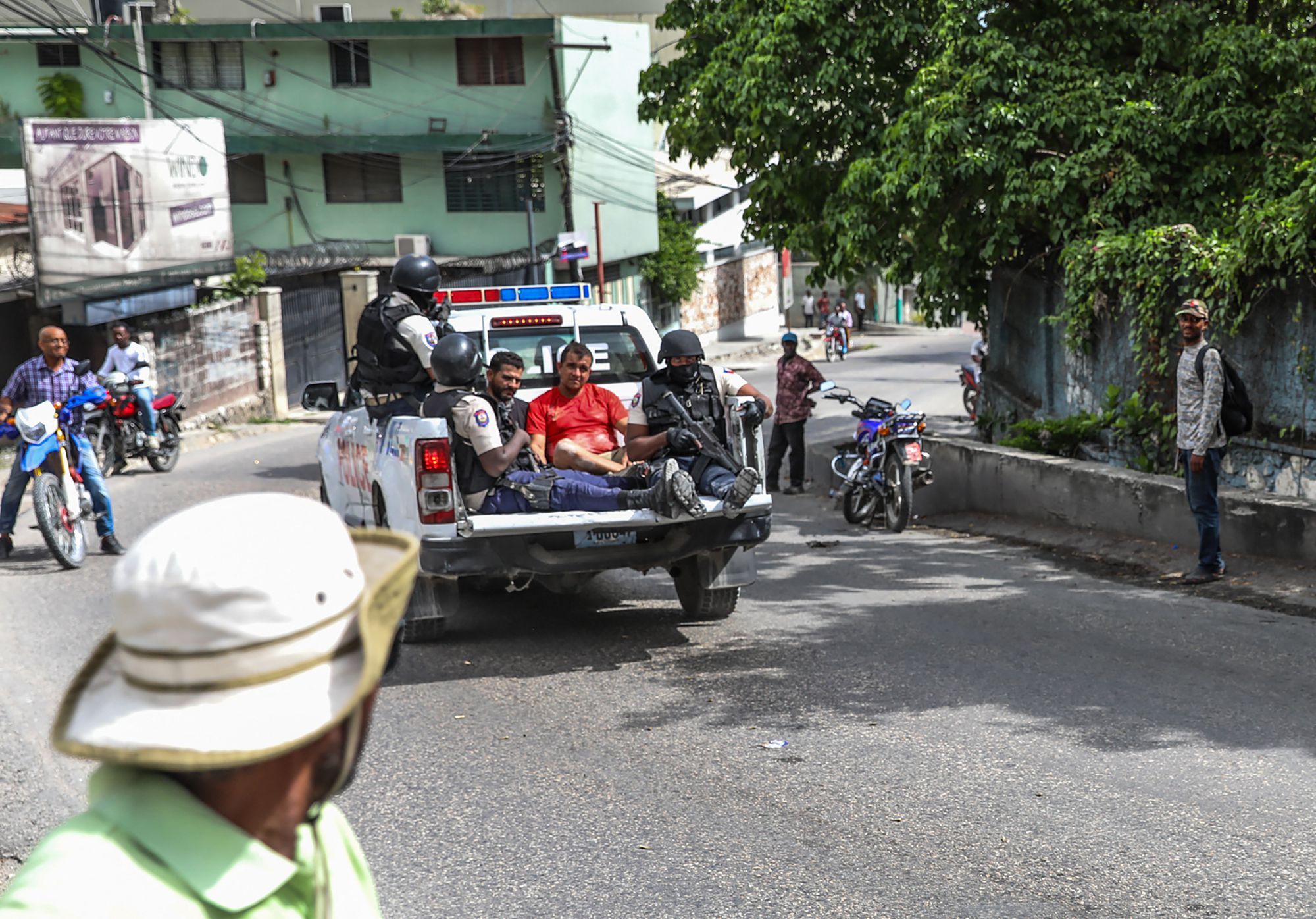 The assassination of Haitian President Jovenel Moise by an armed commando worsened the political and social crisis in the Caribbean country, the poorest in the Americas.

Here is what is known so far about the event:

She was rushed to a local hospital and then evacuated to Miami for treatment. Her condition is “stable,” Haitian interim Prime Minister Claude Joseph said later.

Justice of the Peace Carl Henry Destin told the Nouvelliste newspaper that Moise had been shot 12 times and that his office and room had been ransacked.

Moise, a 53-year-old businessman, was elected president of Haiti in 2016 on a pledge to boost the most impoverished economy in the Americas.

He took office on February 7, 2017, but during his rule, the political situation deteriorated, and insecurity increased, with opposition demonstrations and a boom in kidnappings and ransom collection.

Prime Minister Joseph said the assassination was perpetrated by “foreigners who spoke English and Spanish.”

Haiti’s ambassador to Washington, Bocchit Edmond, claimed hours later that the assassins were “professional” mercenaries posing as agents of the U.S. Drug Enforcement Agency (DEA) and that the attack had been “well orchestrated.”

He added that the assassin commando was made up of 28 men, of whom 26 were Colombians, and two were Haitian Americans.

Three police officers who were taken hostage were released, he added.

Police showed some of the suspects Thursday to the media, along with Colombian passports and seized weapons.

Authorities said the search for the masterminds continues. The motives for the murder are still unknown.

Colombian Defense Minister Diego Molano confirmed that at least six of the Colombian suspects are former military members and that the Colombian police and armed forces cooperated with the investigation.

The U.S. State Department also said it was assisting in the investigation without confirming the arrest of any U.S. citizens.

Taiwan reported Friday that 11 alleged members of the commando that assassinated Moise stormed its embassy in Port-au-Prince in an attempt to flee but were detained by police.

Joanne Ou, the spokeswoman for Taiwan’s Foreign Ministry, said the embassy was closed “for security reasons.”

“On (July) 8 in the early hours of the morning, embassy security discovered that a group of armed men had forced their way into the embassy courtyard,” she told AFP. “Security personnel immediately informed embassy staff and the Haitian police.”

Joseph declared a “state of siege” for 15 days, which gives him more extraordinary powers as chief executive.

Moise ruled by decree since January 2020, the mandate of Parliament having expired without new elections. However, just two days before his assassination on Monday, he had appointed a new prime minister, Ariel Henry.

Henry, who had not yet assumed his duties, is the seventh prime minister appointed by Moise in four years and claims that he is the legitimate prime minister, not Joseph.

Most opposition leaders have accused Joseph of illegally seizing power after the assassination.

U.S. Secretary of State Antony Blinken called Joseph on Thursday and specified that he had spoken to Haiti’s “interim prime minister.”

In addition to political instability, Haiti has recently been plagued by rising gang violence, specializing in kidnapping for ransom.

Since June, clashes between rival gangs in the western part of Port-au-Prince have disrupted traffic between the capital and the south of the country.

On June 30, 15 people were killed during a shootout in the city, including a journalist and an opposition activist.

The assassination of the Haitian president shocked the international community, which has expressed concern about the future of the country, plagued by political instability, poverty, and natural disasters.

Fearing further unrest, the UN Security Council, the United States, and European countries called for legislative and presidential elections to be held on September 26 as scheduled.

Haitian airspace was closed to prevent the attackers from fleeing the country. In addition, the neighboring Dominican Republic closed the border and reinforced border security.

Port-au-Prince stores, banks, and gas stations were closed while the population waited for explanations: who killed the president and why.