Dominican Republic alarmed by the power of gangs 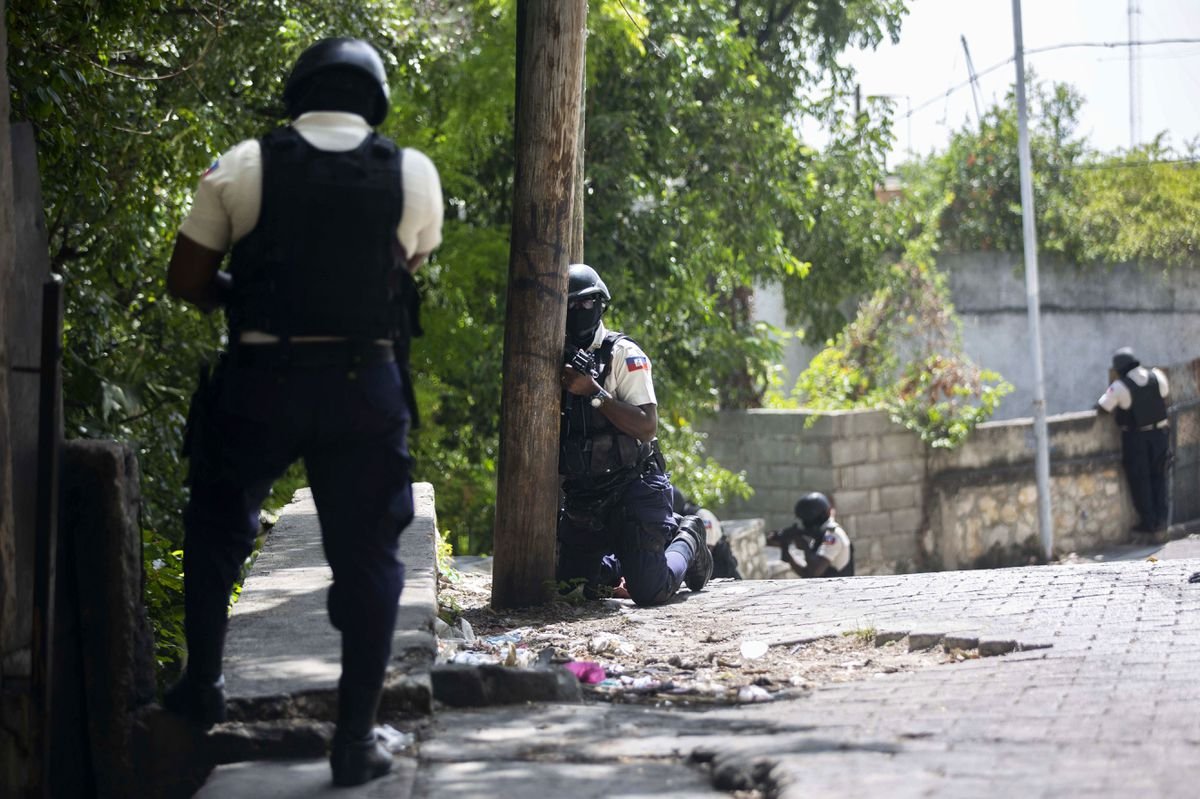 Chancellor Álvarez sees a danger of Haiti falling into “Somalization”

Roberto Álvarez, Foreign Minister of the Dominican Republic, warned that Haiti is facing the real danger of a “Somalization,” about the worsening of the political and social crisis that is again affecting them now assassination of their president Jovenel Moïse.

There is a real danger of a “Somalization” in Haiti that could affect the peace and security of the entire region,” said Foreign Minister Roberto Alvarez in an interview with journalist Andres Oppenheimer, published in the Miami Herald.

The foreign minister put Haiti in the mirror of Somalia in the 1980s and 1990s, which experienced chaos, tribal wars, state failures, and migration crisis.

The foreign minister’s concerns are further underpinned by the growing wave of gangs that have terrorized the neighboring country in recent months. “In Haiti, gangs have grown impressively in size and in the power of their weapons, and are increasingly acquiring a very important territorial power in Port-au-Prince. These gangs are reaching a level of political autonomy such as we have never seen before,” the foreign minister added.

The foreign minister assured that “a robust international presence is needed in Haiti” to pull the country out of its constant political and social crises.

Alvarez refused to give details “on whether the United Nations or a consortium of nations” should be in charge of a new international mission to Haiti.

“He said any such mission could only go at the invitation of the Haitian government,” Oppenheimer reviews in a column titled “Haiti needs new U.N. peace-keeping mission, after Trump’s terrible decision to kill it.”

The situation in the neighboring country has worsened following the assassination of President Moïse in the early hours of July 7. As a result, both Dominican President Luis Abinader and his foreign minister, Roberto Alvarez, have on several occasions urged the international community to support their neighbor to the west.

So far, the Haitian government continues with the investigations into the assassination of Jovenel Moïse, which have led to the capture of some 19 people, most of them Colombian citizens, former soldiers of the Army.

International news agencies detail that in capturing the alleged assassins, the Haitian police raided the Taiwanese embassy in that nation, searching for those implicated after suspicions that they were being held in that diplomatic headquarters.

The Dominican government closed its border with Haiti and prevented air connections.

Colombia delivers
The situation in Haiti has generated that the Colombian President Ivan Duque, after a conversation with the interim Prime Minister Claude Joseph, sent an investigative commission to help find the truth about the material and intellectual authors of the assassination of President Jovenel Moïse.