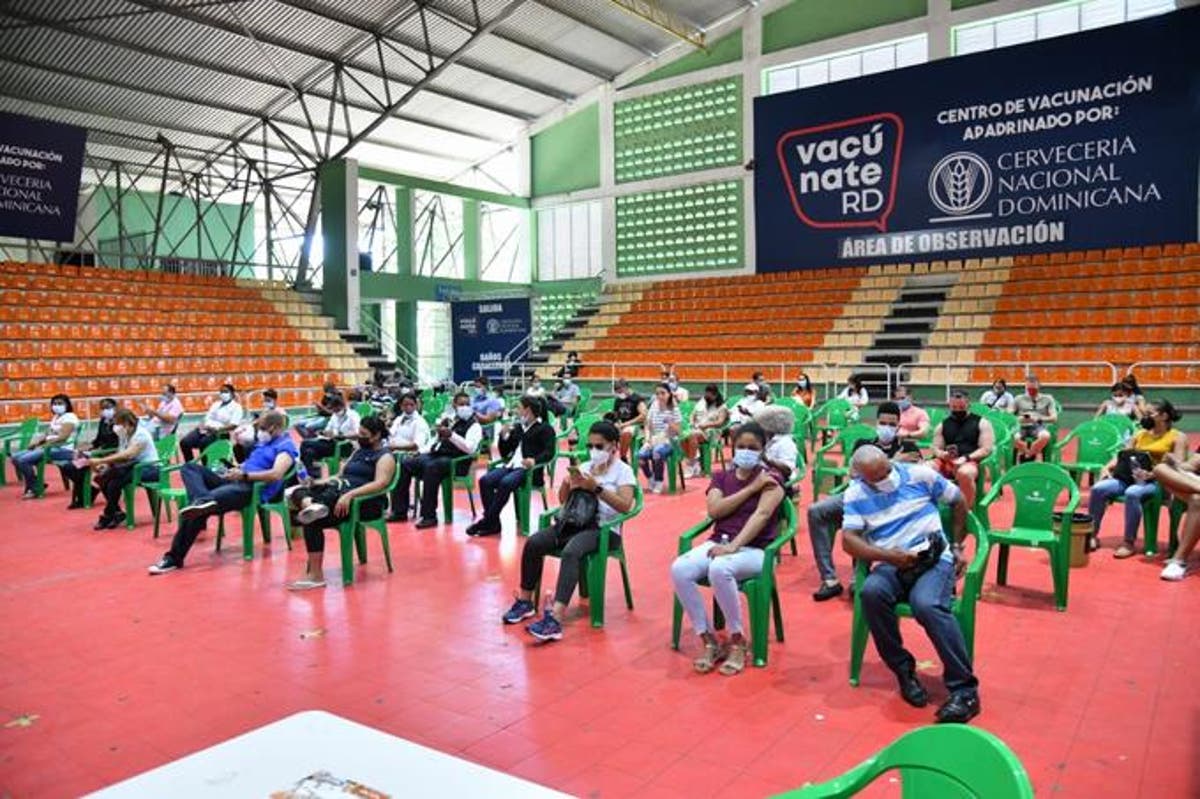 From few people to short lines, this is how the flow of citizens coming to the vaccination centers searching for the third dose of the vaccine against covid-19 has evolved in the different points of Greater Santo Domingo where they have been set up.

“Here the vaccines are being given in all doses, both Sinovac and Pfizer, mainly the third dose. The third one is the one that is being sought the most,” said Ramón Méndez, representative of the Universidad Nacional Pedro Henriquez Ureña (Unphu) on the vaccination day.

According to Méndez, the older adults have returned to the center in response to the government’s disposition and are, according to the spokesman, “more conscious than the young people.”

“Right now the young people are not the same, but the older adults are, they are maintaining their vaccination rhythm,” he added.

However, Méndez indicated that there is still a tendency for the flow of people to drop on weekends.

In the case of the Olympic Center, Dr. Adalgiza Perez, who coordinates the vaccination at the site, explained a similar situation concerning the third dose.

Unlike at Unphu, at the Olympic Center, the ones who have come to help out for the third time have been the young people, according to the health worker.