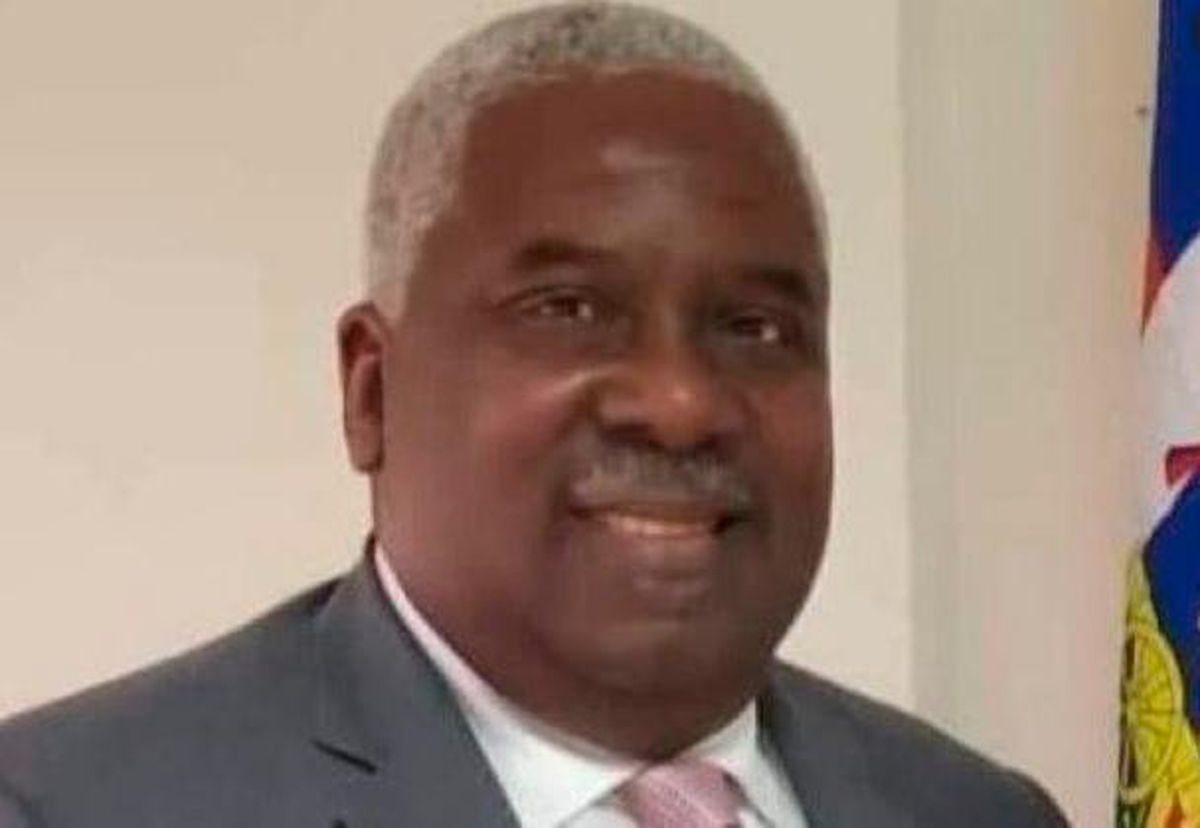 Christian Emmanuel Sanon, identified by the Haitian authorities as the mastermind behind the assassination of Jovenel Moïse. (EXTERNAL SOURCE)

Compromising material was found at the residence of Christian Emmanuel Sanon, recently arrested as one of the suspects of being the mastermind of the assassination of the president of Haiti, Jovenel Moïse.

According to statements by the Haitian authorities, published this Monday by the newspaper of that country, Le Nouvelliste, at the home of the detainee, Sanon, 63, a stamped DEA cap, six pistols, and pistol holsters were found, some 20 boxes of cartridges, four plates from the Dominican Republic, drawn pistol magazines, 24 unused shooting targets, two vehicles, and correspondence addressed to sectors of the country, “according to statements by Léon Charles, director-general of the PNH, in Haiti.

“He entered Haiti on a private plane for political purposes according to the information we have. He had contacted a research company to recruit the mercenaries we mentioned. He entered Haiti in early June. He was accompanied by some of the mercenaries who initially had to ensure his safety and that of his company. The mission changed when one of the attackers was presented with a court order to bring in the president. The operation was planned based on this mandate,” publishes Le Nouvelliste.

He points out, always citing Léon Charles, that Emmanuel Sanon was in contact with a Venezuelan company specialized in security, based in the United States and that he was contacted by the mercenaries when the PNH blocked the advance of the Colombian mercenaries who had just committed the crime. “Christian Emmanuel Sanon contacted two other people in return. These people are recognized as the intellectual authors of the assassination of Jovenel Moïse,” said the director-general of the PNH.

Charles reported that, during the administrative investigation carried out by the General Police Inspection, precautionary measures had been taken against the heads of the different units responsible for the president’s security. “We continue to investigate the degree of participation of each of these entities,” said Léon Charles.