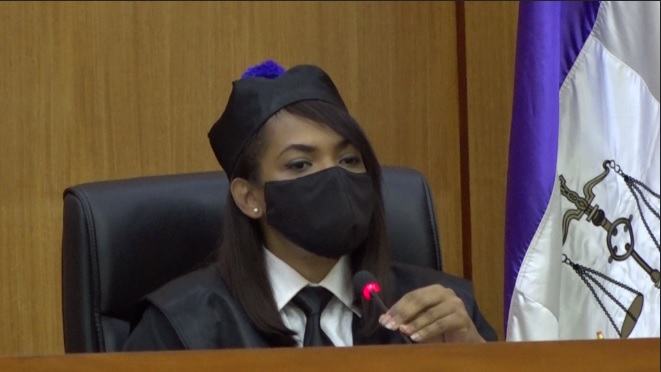 Santo Domingo.- National District judge, Kenya Romero, reserved the ruling against those involved in the “Medusa” US$54.1 million fraud case for this Tuesday at 3pm in the Ciudad Nueva courthouse.

At 9:25 on Monday night, the main defendant in Operation Medusa, Jean Alain Rodríguez, took the stand and began his words of self-defense by saying “evidence is worth and not revenge.”