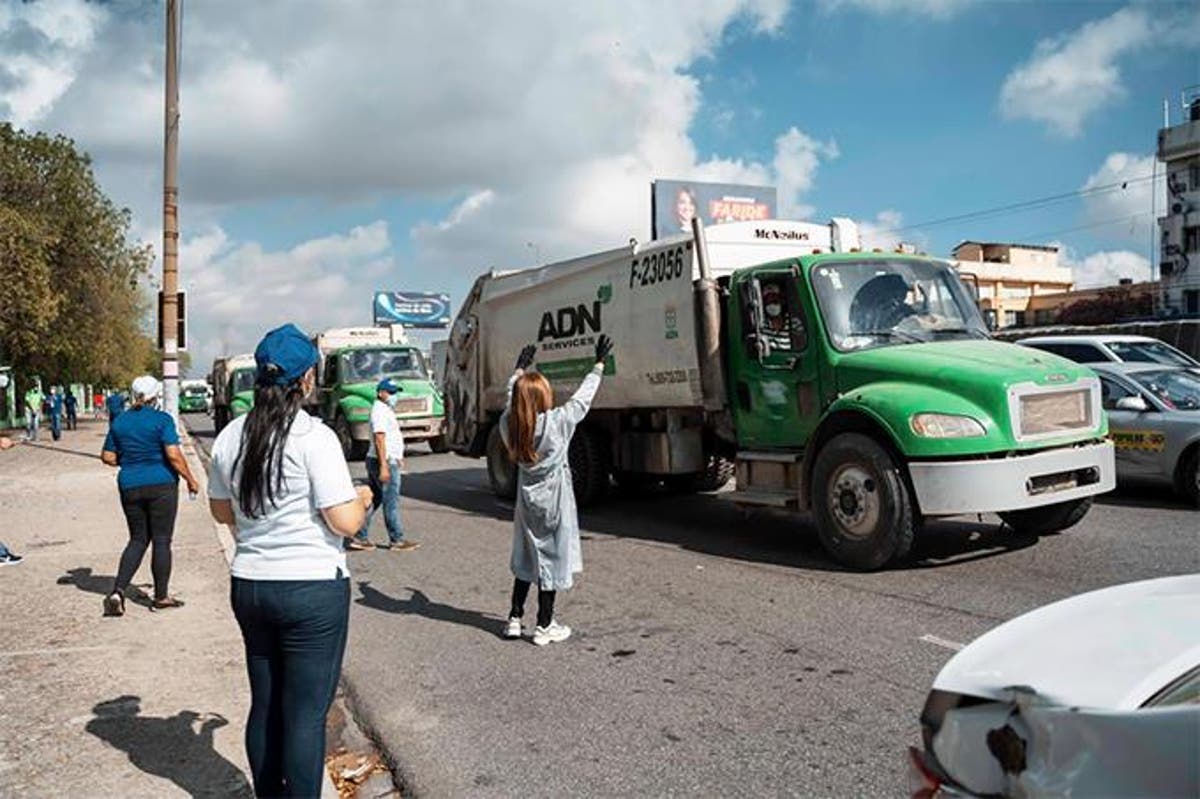 The Santo Domingo East Santo Domingo City Hall (ASDE), through its Urban Waste Management Department, activated a process of solid waste collection operations in district 3 of the municipality to reduce the effects of the crisis generated by the breach of contract by the company COMLURSA.

The actions will be carried out until the deadline given by the City Council to the company to withdraw from the area. The previous administration contracted COMLURSA.

The operations seek to alleviate the crisis that has been generated in the most populated area of Santo Domingo. At the same time, the equipment acquired by the Mayor’s Office arrives in the country to put an end to the problem that has affected the municipalities for years.

This Monday and Tuesday, the Urban Cleaning team intervened and eliminated improvised garbage dumps in the sectors of El Edén, Los Furgones, 4 de Agosto Street, Los Frailes II, Los Molinos, and kilometer 13 ½ of the Las Américas Highway. During the week, it will continue with other points that are in critical condition. Residents who benefited from this measure appreciated the measure, pointing out that they were already on the verge of an outbreak of diseases, putting the health of hundreds of families at risk.

Rudy Ramírez Javier, president of the Junta de Vecinos Juan Pablo Duarte, in the Los Molinos sector, showed his satisfaction when he saw the place where there was a mountain of garbage, and it was completely clean. Also, the principal of the Josefa Perdomo high school, Rosa Arelis Marrero, praised the action.