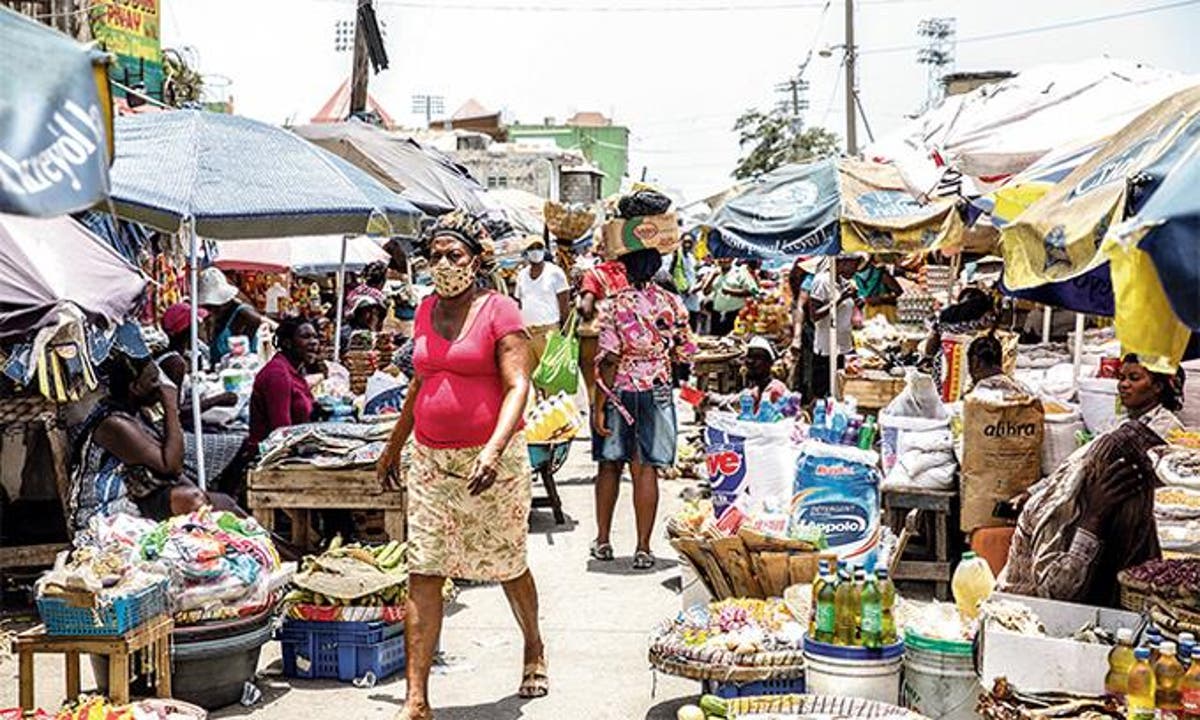 With the opening of the border for the temporary passage of merchants, Haitians came to stock up.

Hundreds of Haitians rushed yesterday and entered Dajabón in order and en masse to buy food, medicine, essential products. In contrast, others did so to fulfill their jobs in different economic areas of the area.

About the workers, they are equipped with cards. For years they have crossed to this territory to work in cleaning houses and commercial establishments, construction, agriculture, and other economic activities- After concluding their days, they return to their country with the help of the Army and the Specialized Corps in Land Border Security (Cesfront).

The mayor of Dajabón, Santiago Riverón, welcomed President Luis Abinader to open the border for humanitarian reasons to allow the entry of food to the neighboring country, which is experiencing a political and food crisis after the assassination of its president, Jovenel Moise.

Haitians consulted expressed satisfaction with the measure that allows them to work and buy food in Dominican territory.

Meanwhile, the Association of Market Traders, Abigail Bueno, considered the government’s willingness to reopen the border to be wise. He also said president Abinader’s move to allow LPG to enter Port-au-Prince and other cities, where they may have food but not to cook it, is to be applauded.

In his opinion, the reopening of the market will boost the economy in the border communities of both Caribbean countries.

Requirements
Public Health in Dajabón set up a cordon sanitaire to ensure compliance with the health protocol and prevent the spread of Covid-19.