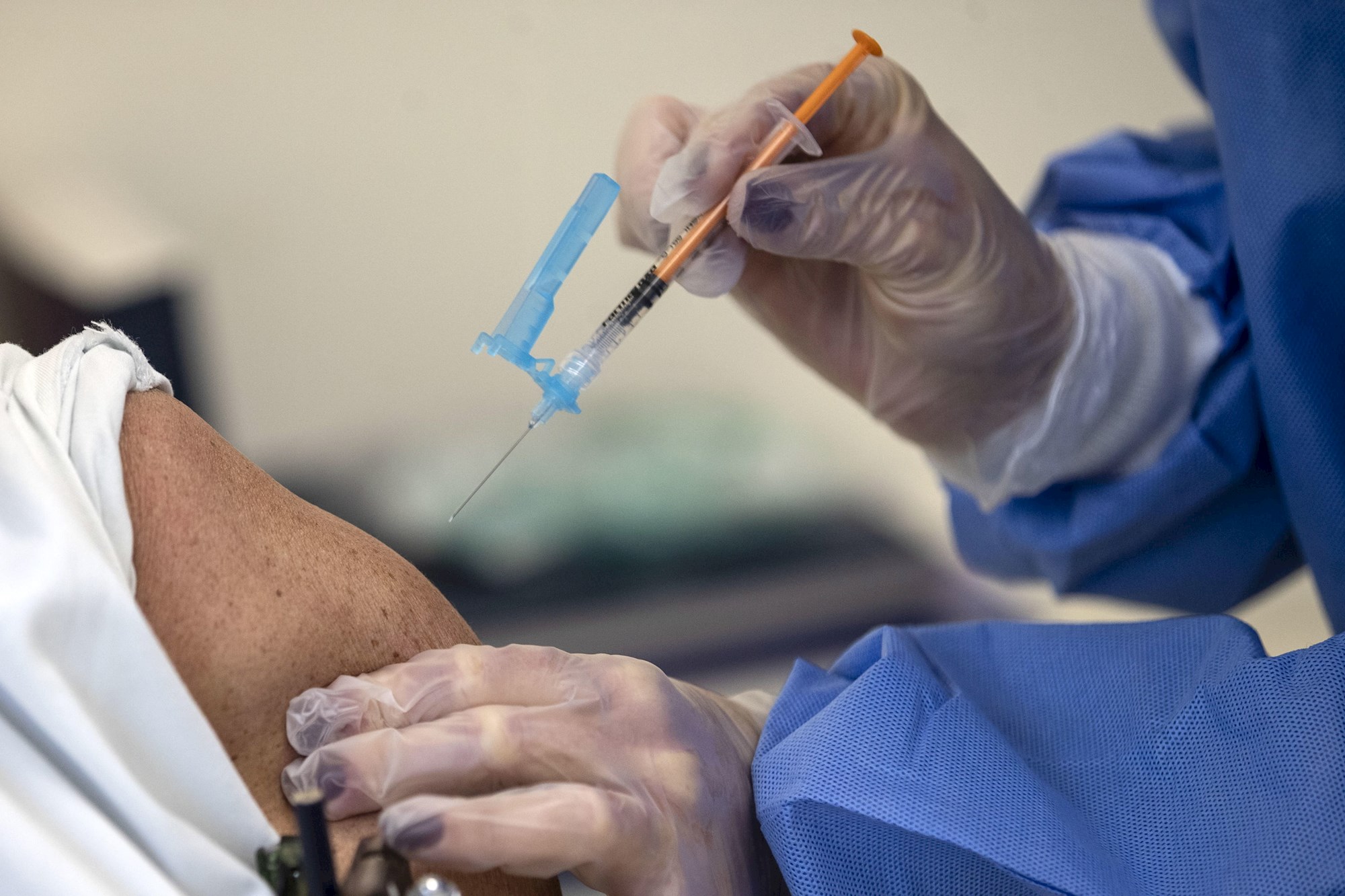 File photo of the Daily Listin.

THE AUTHORITIES ANNOUNCED THAT 9,132,857 CITIZENS HAVE BEEN SUPPLIED WITH AT LEAST THE FIRST DOSE OF INOCULATION

The Ministry of Public Health reported Friday that 3,657,968 people have already received their second dose of the anti-covid vaccine, completing the basic immunity requirements against the virus.

The authorities also announced that 9,132,857 citizens had been supplied with at least the first dose of inoculation since the beginning of the National Vaccination Plan.

“Several provinces are reaching 70% of vaccinated with both doses and we continue to vaccinate at full thoes,” read one of the messages posted on the institution’s Twitter account.

This information was released hours after 549 new coronavirus cases were reported in the country, in addition to three deaths.

This was revealed in epidemiological bulletin 484; it is specified that 7,632 samples were processed, showed a daily positivity of 11.40%.

Similarly, the total number of deaths from the pandemic in the Dominican Republic rose to 3,910 and the recorded cases to 336,693, of which 54,805 are active.

We have applied more than 9,000,000 doses since the start of the National Vaccination Plan in February. pic.twitter.com/Jd8qvBjquT

This same day the Vice President of the Republic, Raquel Peña, also announced that more than 190,000 new doses of Pfizer vaccines arrived in the country, increasing the amount received from this pharmaceutical company to 1,194,310.