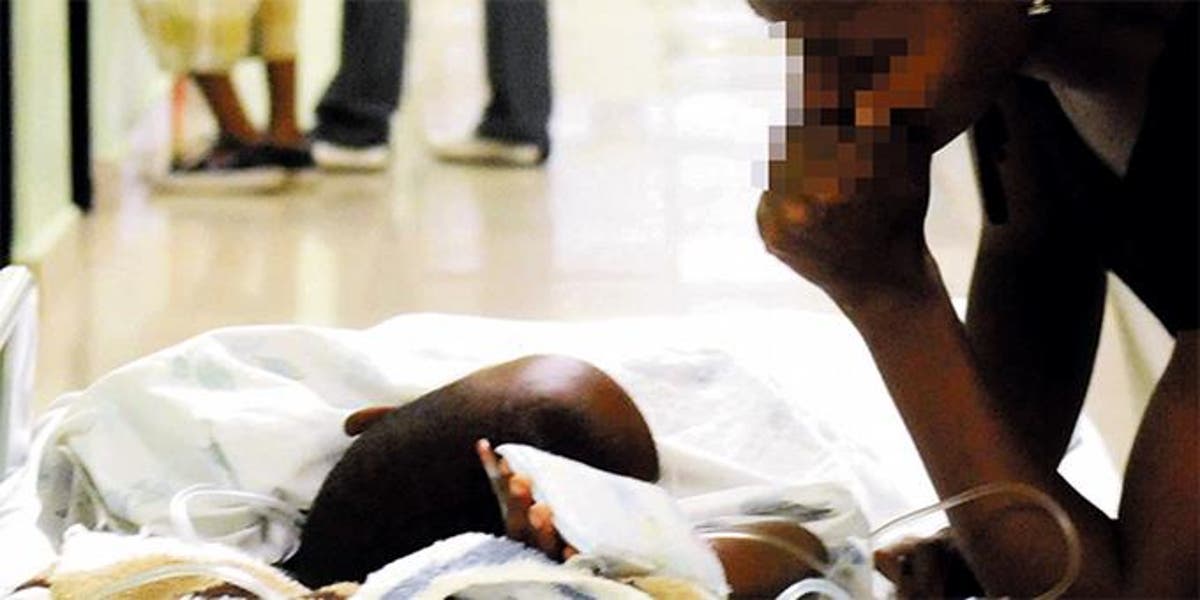 The Dominican Republic faces other diseases and the coronavirus, which are causing deaths, and that in the middle of the year tends to increase due to rain, heat, and other factors.

dengue fever
Until the 24th epidemiological week of June 25 and whose data were revealed yesterday through a bulletin, Dengue totaled 672 cases and ten deaths. “The cumulative incidence is 13.16, which represents a decrease in the variation of the rate of 81%, compared to the same period of 2020,” he says.

diphtheria
Diphtheria, which has resurfaced in the country, records in this bulletin ten people died, the latest death being that of a one-year-old girl who had no records of vaccination or travel and was a native of the province of Monte Plata.

The report states that of 35 suspected cases of diphtheria sent to laboratories, 22 were ruled out and 13 confined, including ten deaths. The first cases were confirmed on April 23. and the first symptoms that the infant of Monte Plata presented were on April 21, 2021.

The Dominican Republic’s vaccination schedule includes three doses in children under one year of age and two boosters administered at 18 months and four years. While leptospirosis, a disease transmitted by the urine of animals, has been contracted by 93 people and has caused ten deaths in men, residents of Haina, Boca Chica, Licey Al Medio, Salcedo, and San Pedro de Macorís.

malaria
On malaria, a disease caused by parasites that transmit the bite of a mosquito, until week 25 had 118 cumulative cases and one death.

This disease had a reduction of 82% compared to the same period of 2020.

The Ministry of Public Health maintains the active community search for fevers, treatment, and investigation of the identified cases.

Vaccine-preventable diseases such as tetanus and pertussis also led to infections and deaths.

tetanus
In the case of tetanus, 19 cases have been reported, including six deaths, corresponding to residents of the provinces of Santo Domingo, Santiago, and Independencia.

While of intussis, six cases and one death were reported. The authorities have urged the population not to neglect vaccine schemes for other diseases, focused on the Covid-19 pandemic.

care
It is also recommended to go to the doctor before any symptomatology of any of these diseases.