The third dose is the most sought after 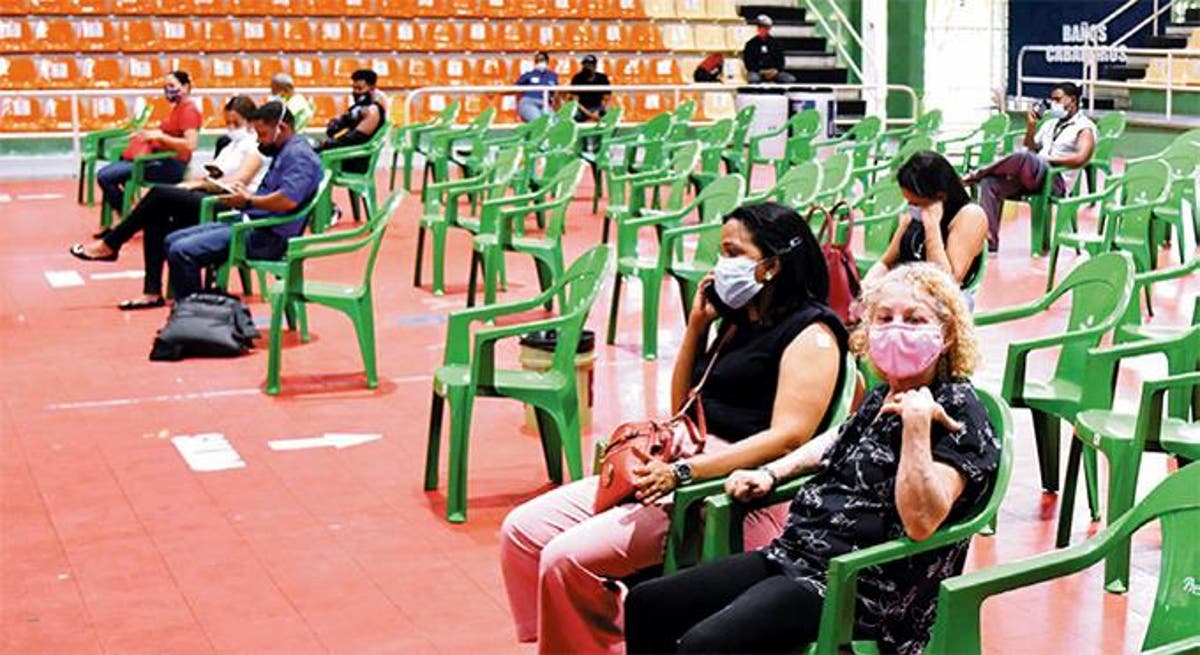 “Today we have not received first-dose children, nor adults; look how I have no records. The public has changed”, explains Roberto Coste, when pointing out the forms of application of first doses in minors and referring to the high acceptance that the public has given to the placement of the third doses in the vaccination center of the Pedro Henríquez Ureña National University, (UNPHU).

Coste, who is the doctor in charge of the day of the university’s vaccination area, said that the search for the placement of Pfizer’s first dose in minors had decreased significantly, which qualifies as positive since he understands that the majority of the population, both adults and minors, are vaccinated.

“So 9 million vaccines have already been reached, according to the report. What remains is to complete schemes, the application of doses in the country is almost over,” he said.

“Let’s hope that with these changes of de-escalation in the curfew there will be no resurgence, because that may toughen the measures,” he said.