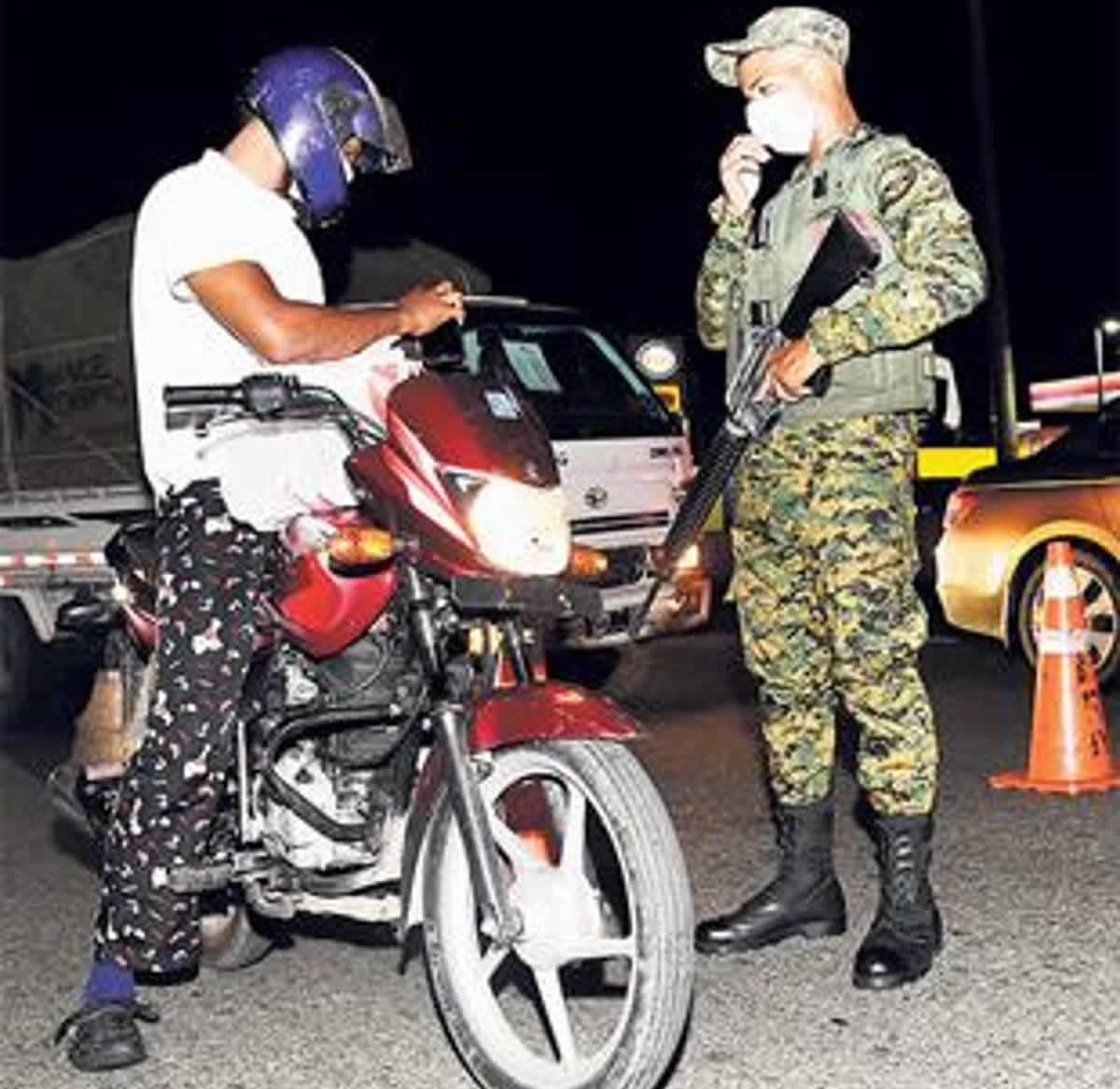 The Government will gradually open and eliminate the curfew

The easing of curfew hours by the government in recent days has not helped people to “get a grip” since, according to reports from the National Police, arrests for violation of the measure continue to increase.

The reduction of the curfew schedule is being carried out in three phases, of which the first stage began on Wednesday, July 7, with the confinement from 10:00 p.m. Monday through Friday, while Saturday and Sunday from 7:00 p.m., with two hours of free transit.

Likewise, last Wednesday, July 14, the second and current cycle began, which modified the previous disposition. The confinement begins at 11:00 p.m., Monday through Friday, and at 9:00 p.m. Saturday and Sunday, with two hours of free circulation.

This dismantling has not stopped the apprehensions. From July 7 to Friday 16, 4,120 have been cited.

Chronologically, these were the total number of cases per day so far and some of the provinces with the highest number of apprehensions:

July 7
On the first day of the de-escalation, the National Police registered 274 apprehensions at the national level, in which Puerto Plata was the winner with 43 people.

The National District followed it with 42; La Altagracia, 37; Santo Domingo East and West with 25.

July 8 and 9
On the second day of the flexibilization, the number of those locked up for violating the provision decreased to 239, with the demarcation of Santo Domingo West being the leading one with 44.

La Altagracia followed this with 37; La Romana, 25; Puerto Plata and the National District with 13.

On Friday, July 9, the police reported that 69 citizens were imprisoned in the National District. In Santo Domingo West, there were 43, in La Altagracia 21 and San Pedro de Macoris and Santiago, 25 and 16 respectively. Thus, the total number of prisoners in the districts mentioned above is 267.

Higher figures
The weekend corresponding to the tenth and eleventh of July registered the highest number of prisoners in the country for violating the curfew imposed by President Luis Abinader, as 1023 people were imprisoned on Saturday, while on Sunday, the eleventh, there were 958.

According to the statistics corresponding to Saturday 10, in Santo Domingo, 127 people transgressed the provision, followed by the National District with 87, while in Santo Domingo North, 65 were behind bars.

July 12
The city center was again at the top of the list on July 12 with 80 arrests, while in Santo Domingo West and La Romana, there were 38 and 24.

In Puerto Plata 23 and in San Francisco de Macoris 11. In total, there were 283 captures on that day.