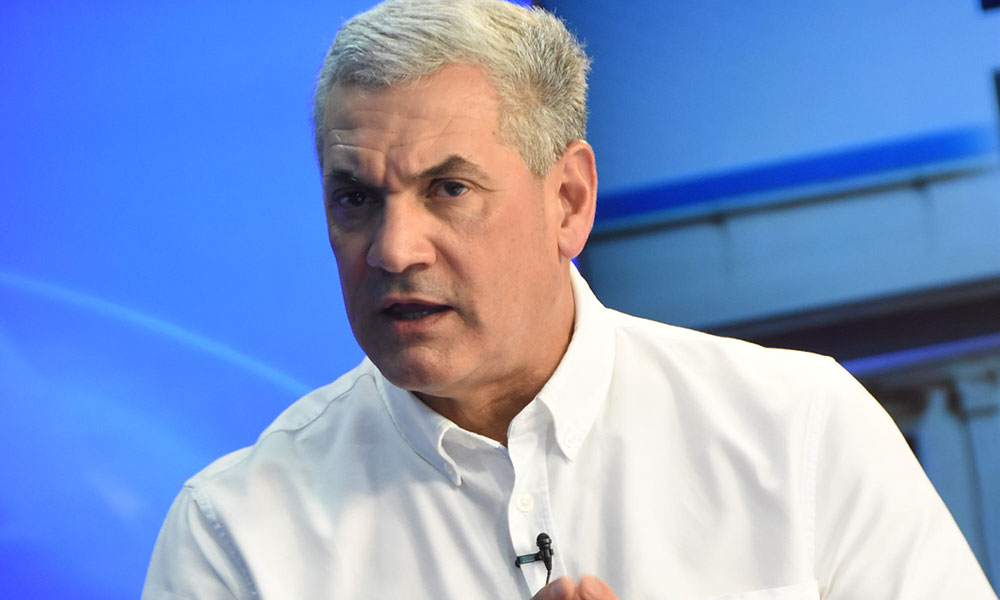 Santo Domingo.- The company that owns the private jet registration HI-949 in which the Colombian mercenaries who assassinated Haitian president, Jovenel Moïse, traveled on July 7, would be linked to the Dominican politician Gonzalo Castillo, former candidate for the Presidency for the Dominican Liberation Party (PLD).

According to the investigation published by the Colombian newspaper “El Tiempo,” ownership of the jet is one of the leads handled by the FBI, since the security company that hired the Colombian mercenaries is based in Miami.

A photograph published by “El Tiempo” shows the Haitian doctor Christian Emmanuel Sanon, considered the “brain” behind the assassination, on the steps of the plane, owned by the company Helidosa S.A.